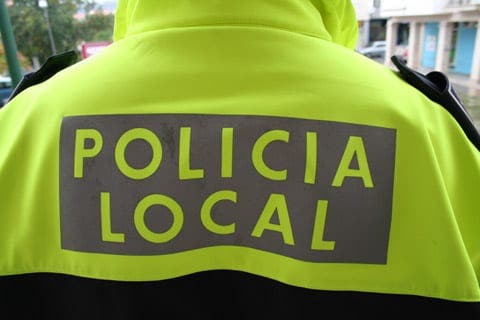 A BRITISH man has been talked down from the edge of a balcony following a hair-raising 90-minute ordeal on the Costa del Sol.

The man was threatening to jump from the second-floor property he was renting from a British expat in Alhuarin el Grande when police were called to the scene.

According to Diario Sur, two Policia Local officers attempted to calm the Briton down but at first it only seemed to aggravate him as he threatened to attack them or jump.

Two more officers arrived, with one able to communicate with the troubled man in English.

The quick-thinking officer saw the Brit was wearing a t-shirt featuring a rock band, so struck up a conversation about the group’s music.

All the while he was slowly getting closer to the man before being able to grab his arm.

He was pulled to safety and took a seat on the terrace before being taken inside the apartment as crowds began to gather.

The man had to be held down and sedated after become agitated when medics began assessing him.

He was transferred to hospital where he is recovering.