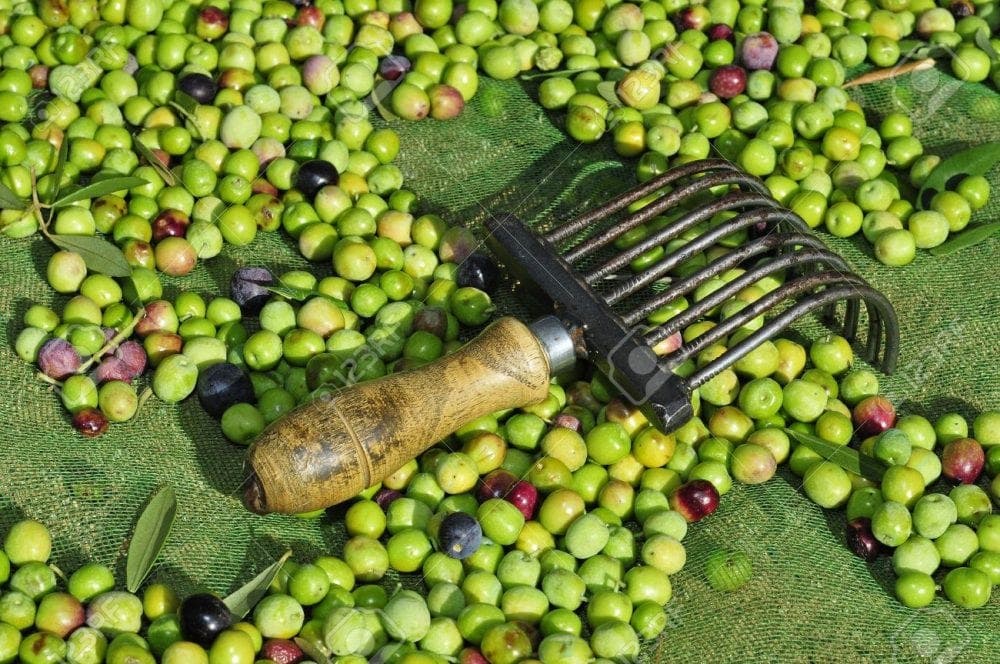 MORE than 240,000 Spanish olive estates could vanish in the next 10 years.

Olive oil giant Deoleo has warned that international competition and the stagnation of prices are making it hard for smaller producers to retain their position in the market.

It found that 320,000 acres of traditional olive tree farming had already been abandoned.

Experts suggest the decline is down to the fact 64 countries now produce olive oil compared to 46 some 15 years ago.

Every second, 10 olive trees are being planted somewhere on the planet.

Meanwhile, almost 40% of the total quantity of olive oil comes from intensive farming, which yields almost 50% more than traditional farming at half the cost.

In recent weeks, prices of extra virgin olive oil in Spain have sat around €2.20 per kilogram, which is already below the profitability threshold, according to the agricultural organisation COAG.

However, these methods are also bad news for the environment.

Traditional olive orchards preserve land from desertification and absorb large amounts of carbon dioxide, mainly thanks to the age and size of the trees.

Juan Vilar, the study’s author, said: “It is possible and necessary to reverse the situation, it takes the commitment of the agents of the sector to maintain a type of olive grove that has an important social, economic and environmental role, which is typically Spanish and which, due to its uniqueness, provides a huge richness and variety to the offer of olive oil.”