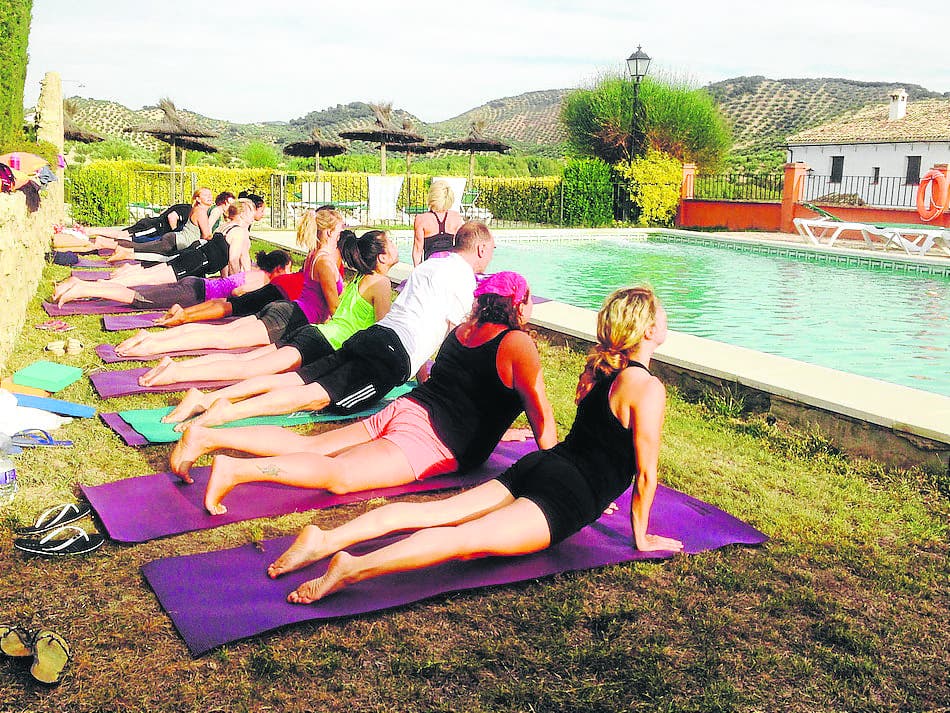 ANY kind of medication has its specific side-effects. For such a highly effective class of painkillers as opioids, these side-effects are so strong, that they basically annul their general medical value.

A notorious example of this statement is the opioid crisis that America has been going through now. It all started in the 90s when opium-based pain relievers were promoted by pharmaceutical companies as safe and highly effective medications. Active marketing of these drugs quickly conquered them first places among painkillers, and so doctors started prescribing them on a regular basis. At some point, opioids became the most prescribed class of medications in the United States and eventually, their consumption turned out to be not only unsafe but extremely dangerous. While effectively blocking pain and sedating, opioids act as a highly addictive substance, and their inevitable misuse by patients led to a national tragedy. More than a hundred people in the USA die every day from an opioid-based drugs overdose and thousands suffer from substance use disorder related to these medications. A growing number of addicts among population led to illicit production of a very strong illegal opioid drug fentanyl that overflowed black market. Due to all above mentioned factors, more people nowadays seek holistic drug addiction treatment (go to Addiction Resource).

Quickly spreading opioids abuse made these medicaments more of a threat than a help in the healing process. Once popular and widespread, these drugs ultimately didn’t prove to be a suitable option to relieve pain and nowadays health authorities and pharmaceutical organizations are looking for better options.

Nevertheless, as long as people exist, society will require painkillers. Here is a list of natural and non-addictive alternatives to try for easing the ache.

Oils are eldest painkillers known to humanity. They are absolutely natural and many people find their fragrance enjoyable and calming.

Essential oils, such as lavender, camphor or peppermint will come in handy as a headache remedy. The wholesome effect that oils cause on an organism is well-known and widely used in holistic rehabilitation centers. Rubbing oils into temples and back of the neck or inhaling them during aromatherapy will not only help relieve pain but also reduce stress, improve blood circulation and ease muscle tension. By mixing peppermint oil with lavender you can get a good combo to soothe your sore muscles after a workout.

Arnica oil works well for treating pain and inflammation on the skin, for example, caused by insects’ bites. It could also be applied to effectively and safely reduce bruises inflammation and ease pain after carpal tunnel surgery.

Throughout history, spicy ingredients served as great preservatives as they possess not only good flavor and taste but also bactericidal properties. Moreover, according to studies, components from such spices as ginger, turmeric, and chili peppers have strong anti-inflammatory and pain relieving effects.

Turmeric is a component that makes curry look and smell the way we are used to – yellow and spicy. Curcumin that contains in turmeric is known as an effective antioxidant. It is useful as a remedy for indigestion and stomach upset as it helps relieve pain and inflammation.

Another good choice for natural painkiller is ginger. Due to its active components, ginger fights pain even better than some drugs, because it blocks compounds responsible for inflammation and at the same time works as a powerful antioxidant.

Chili peppers contain capsaicin – a substance that causes both light tingling and pain relief when applied. Capsaicin is famous for its ability to reduce nerve, muscle and joint ache by stopping pain signals on their way to the brain.

One of the widespread and often used in holistic rehabilitation means is yoga – the practice of mindful meditation with elements of soft stretches and physical exercises. Among other benefits, yoga helps relieve muscle pain, especially backache and headache. It also reduces stress and restores proper breathing, so it could be useful against pain caused by stress.

Ice cubes or hot-water bottles could also serve as an easy-made and at the same time effective pain relievers. It may be obvious, however, we often forget about the easiest ways to make ourselves feel better. Cold is a well-known painkiller and heat successfully alleviates different types of aches.

Applying something cold (such as a pack of ice) directly to the place that hurts grants instant relief and will help reduce swelling and inflammation from muscle strain or bruise. It is also a good cure for a headache and an easy way to lower your temperature on hot days.

On the other hand, heat is useful for arthritis and menstrual pain soothing. Moist heat applied to joints or a bottle with hot water placed on underbelly can greatly decrease your suffering.

The ancient practice of placing needles in specific points on a human body called acupuncture is nowadays used in many holistic recovery programs. It’s a type of an alternative therapy that is believed to have different benefits for health, one of which is reducing pain. Acupuncture can help ease sore muscles and joints and fight pains in back, neck, and head. Though applying needles into the body sounds as something completely opposite to the effect of painkillers, many people suffering from chronic pain agree that it’s an effective way to manage these conditions.

When in pain, we automatically resort to most available and familiar ways to patch ourselves. However, as the opioid crisis in America sadly illustrates, sometimes effective drugs may cause more harm than benefits. The situation with painkillers forces people and specialists to look out for a more healthy and natural way to manage pain. And apparently, there are way more options from which to choose while coping with hurt. Natural painkillers not only help reduce physical suffering, but they might also restore a person’s inner balance and improve mental health.

An important thing to remember while managing painful sensations is the fact that any ache that the body sends is a signal. It’s a sign that something might work improperly and should be fixed. So before trying any kind of a painkiller, whether natural or a chemical one, it is highly recommended to see the doctor first.