TWENTY THREE bullets which were found by researchers were believed to have been fired during the Spanish Civil War.

Members of the Universities of Seville and Granada and the Aranzadi Science Society discovered the ammunition in the atrium of Dolmen of Menga, an ancient stone-made burial ground situated in Antequera.

A ballistic and forensic specialists García Sanjuán, Mark Hunt, Coronada Mora, Gonzalo Aranda, and Rodríguez Larrarte, believe that the bullets are 9mm calibre and there is evidence of “impact visible to the naked eye.”

The experts have also concluded that the bullets were fired with a professional weapon.

It is thought that executions carried out by Republicans between July 19 and August 8 took place at the burial site during the war. 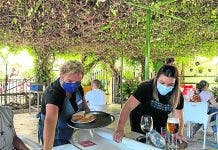 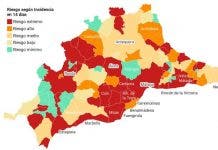