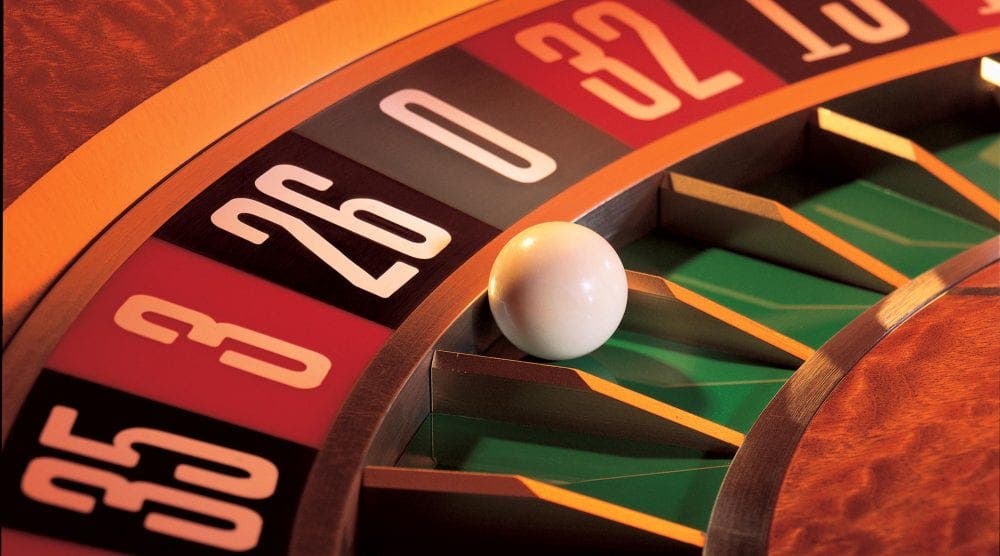 Roulette has always had a place in the hearts of the casino frequenting population around the world, and this is as true in Spain as anywhere else, where the revenue generated by roulette play has been increasing for a number of years.

While roulette has always been popular in the country, the evolution of live dealer games, and specifically live dealer roulette, has had a clear impact on gambling revenue across the country, according to statistics from Spain’s governing body, the Dirección General de Ordenación del Juego (DGOJ).

The major rise in roulette popularity has been occurring since 2017, with roulette bringing in €17.5 million, over 35% of all casino revenue, with live roulette taking up over 56% of all roulette play across the country.

In the fourth quarter of 2018, it was announced that revenue from gambling in Spain, while still rising, had begin to slow, with a year on year rise of 10.7%, but live roulette bucked the trend, rising 35.4% (second only to slots, at 42.4%) while traditional roulette saw a lesser rise of 15.6%, which is still above the average across all forms of gambling.

Why the Increase in Popularity?

It could be fair to suggest that the rise in revenue generated from traditional roulette is moving only a little above the average, and the increased interest in online gambling in Spain is the sole reason for this.

However, the statistics for live dealer roulette tell a different story. Over recent years, evolutions in technology have allowed operators to create immersive and unique live dealer games, a far cry from the games that echoed traditional roulette, in a virtual brick and mortar casino environment, which came first.

As is so often the case with live dealer games, it was Evolution Gaming that led the charge, opening their live casino option which streamed directly from the Casino Rincon de Pepe in Murcia.

Over the last few years, where the rise in live dealer revenue has been at its most apparent, Evolution have been creating top-quality, original live dealer games, including a variety of forms of roulette.

Games that re-enact the real life casino experience, and others which bring something different to the table, are all produced with exciting graphics, smooth gameplay, and Spanish language dealers.

The most popular roulette game offered by Evolution (which is, at the time of writing, the only producer of live dealer games operating from Spain) is the Ruleta en Vivo, Live Spanish Roulette with dealers that have developed a strong reputation with players.

The next question is why Roulette? The answer to this is simple, the Spanish government is strict on the forms of online gambling it allows, and at this time, roulette is the only live dealer game allowed to be offered in Spain.

Whether this will change in the future remains to be seen, and if it does, not only can we expect to see more options from Evolution, but it would also not be a surprise to see more live dealer game providers offering their products from Spanish based casinos.

Casinos that Offer Roulette in Spain

As stated above, there are strong regulations at play when it comes to online gambling in Spain, but there are still a good number of online casinos offering roulette games, both traditional and live dealer forms, in the country.

Big names like 888 Casino and Betfair offer roulette in Spain, with American, European, and French variations available, along with various live dealer roulette options. Both of the above sites offer Evolution Gaming software for their players and roulette methodes.

As stated above, the growth of online casino play in Spain has slowed a little over the last year, but this has not been replicated in the popularity of roulette, especially live dealer roulette.

It is safe to assume that the rapid rise of live dealer roulette especially will continue to rise, unless more live dealer options become available in the country.

If this does happen, the number of live roulette players may even decrease a little as players try other games, but it’s safe to assume that live dealer games in general will soar.

It is unlikely, but not impossible, that the DGOJ will enforce stricter regulations on casino play, it is more likely that these regulations will soften, but either way, there is no doubt that online roulette play enjoys immense popularity in Spain, and is likely to continue to do so for a long time.