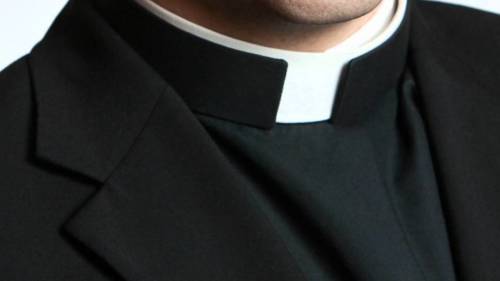 A PRIEST has been arrested after allegedly sexually abusing a 17-year-old church-goer.

The 49-year-old allegedly took advantage of the girl, knowing her family were extremely poor, by paying her €50 each time he abused her.

He also told her he had recorded the abuse and that he would send the video to everyone she knew if she told anyone.

The abuse took place inside a private area of an Evangelical church in an industrial estate in Carabanchel Alto, Madrid.

The Honduran holy man, who is married with children, was caged by Policia Nacional on suspicion of rape.

He is also accused of extortion and blackmail.

The unnamed man was picked up on October 10 after the family reported him when the young girl told them what had happened.

Policia Nacional are now probing whether there have been other victims.