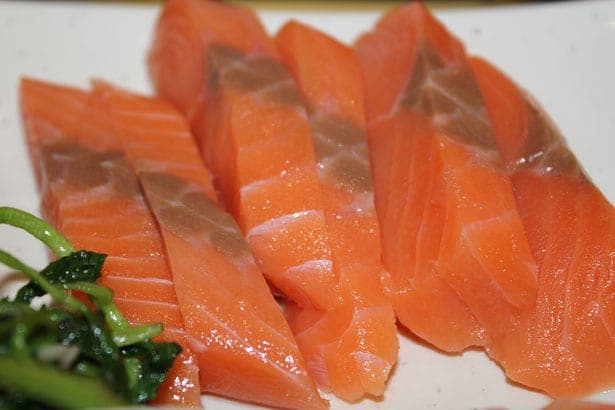 SPAIN’S health bodies have raised the alarm after finding high levels of mercury in certain species of fish.

Given recent findings, the Spanish Agency for Food Safety and Nutrition has raised the age at which it considers it safe to eat the likes of bluefin tuna, swordfish, el tiburon (cazon, marrajo, mielgas, pintarroja y tintorera) and pike, from three to 10.

Pregnant and breastfeeding woman and those trying for a baby are also being advised to steer clear of the species as the mercury levels can affect the developing central nervous system, either after direct consumption or via the placenta and breastmilk.

In the case of children aged between 10 and 14, AESAN advises limiting intake of the mentioned species to 120 grams per month.

The rest of the population can consume three or four servings a week of all species of fish – although it is advised to vary between blue and white.

According to the study, the Spanish have more mercury in their bodies than any other European nationality.