Television has certainly managed to become a major part of our lives.

Today it’s not necessary to go to the cinema to watch a new movie or buy a newspaper to find out the news, not only that but more and more adaptations of our favorite books appear in TV format with each passing day. With the advent of the Internet, television has changed, but the industry is still developing and finding new formats, such as IPTV. 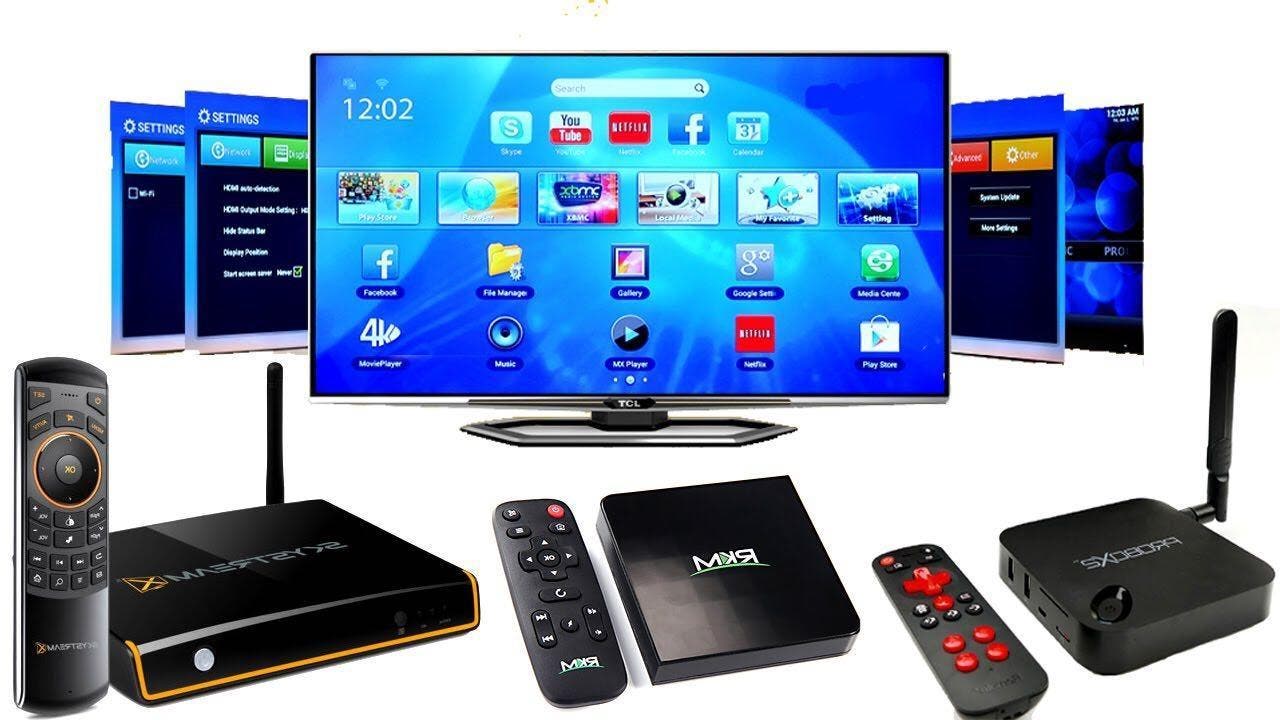 IPTV is a new generation of digital interactive television with the ability to watch TV programs on a computer screen, on a TV, Smart TV, as well as on a tablet or smartphone. The broadcast format of the IPTV set-top box from https://www.infomir.eu/eng/products/iptv-stb/ for TVs involves using the IP protocol. The signal comes not from the World Wide Web, but via the provider’s closed network.

Internet Protocol Television is television over the IP. Its main advantage is its interactivity:

If you want to see the benefits of android boxes, pay attention to such models as the Xiaomi Mi Box/Mi Box S and Infomir’s MAG425A. Even though the main functionality depends on the operator, if the set-top box isn’t limited to a specific provider, the user can choose where and what content to get. 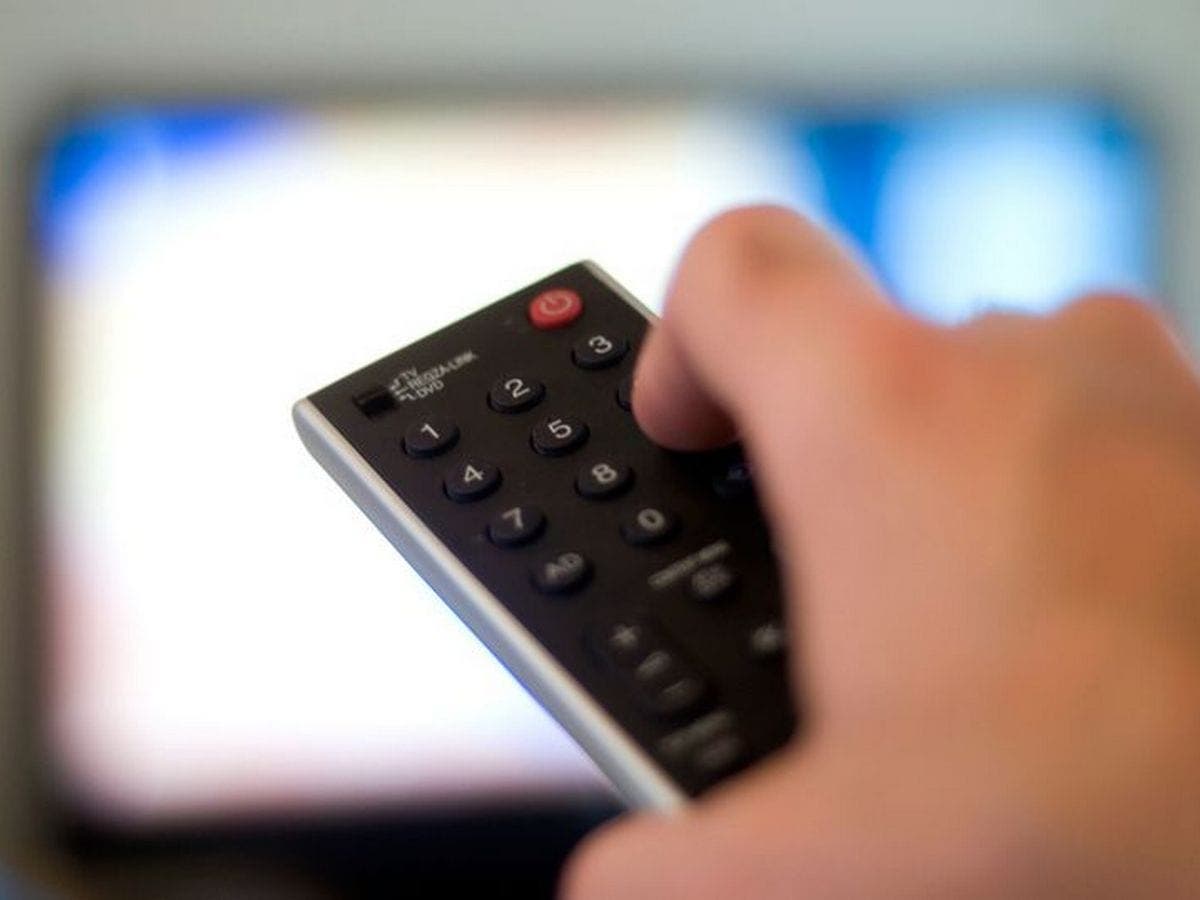 Which Box to Choose?

Xiaomi Mi Box / Mi Box S has its own pros:

Android boxes are less demanding, so they have higher speed (switching channels (tasks) and the quality of video processing). They have a more convenient search feature and less complicated application installation and deleting process.