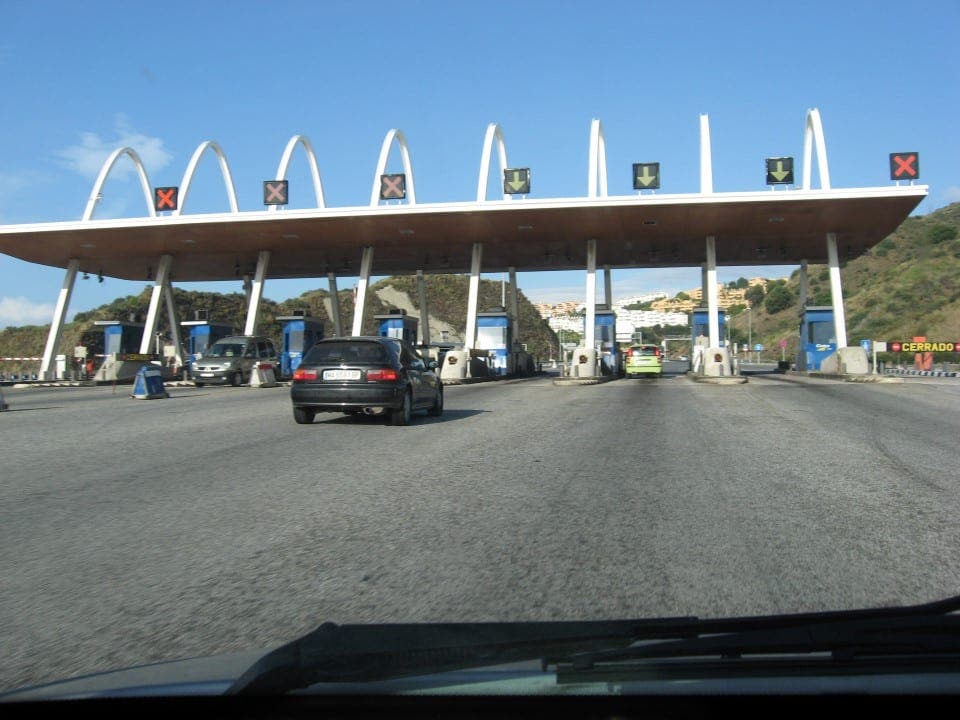 TWO toll roads in southern and eastern Spain will be free in 2020.

It comes after private toll company Abertis signed a severance package (ERE) for some 136 workers with Spain’s traffic body UGT and USO.

Each worker will paid the equivalent of 45 days per year worked.

Other workers received an additional year of medical insurance while workers aged 55 and above have a special agreement in place until they reach the age of 63.

The AP-1 between Burgos and Arminon was the first to become toll free in December last year.

The roads must now be cared for by the state to the tune of €153 million.

Maintenance contracts have already been put out to tender.