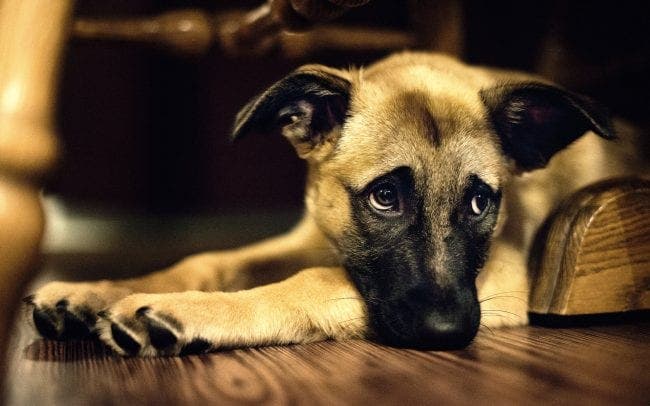 A COSTA del Sol vet has warned of the impact on British pet travel in a hard Brexit scenario.

Speaking to EFE, Pablo Gozalo warned that British expats may have to start planning three months in advance if they want to travel with their furry family member.

It comes after Boris Johnson’s Conservative party won a healthy majority in the UK general election last night, paving the way for a quick and speedy exit from the EU.

“The British, as a rule, have pets, and more than one,” said Gozalo, who runs a veterinary clinic in San Luis de Sabinillas, Manilva, “I would not know how many, but right now there’s a large number of animals set to be affected by what happens with Brexit.”

Sabinillas, situated between Estepona and Gibraltar, has a foreign population of 39.97%, most of which is British.

Gozalo says many of his clients are British and are concerned about the so-called pet-xit.

Currently, before travelling, British pets only have to visit the vet in an effective rubber stamp visit which confirms they have had their injections, have a chip and a valid passport.

This ensures the animal can travel almost overnight.

However in the case of no-deal Brexit, the UK would be considered a ‘third country, like Russia or Morocco,’ Gozalo warns.

The pets would have to have blood tests to prove their vaccines are in working order and may have limited options in terms of entry points into a country.

Being placed into quarantine or sent back home are also more likely, Gozalo warned.

“We do not need anything to go to the EU but the DNI, but to go to other countries, we may need a passport, a visa or other series of permits.”

The vet estimated that it will take about three months of trip planning, at least the first time it is done.

Some 250,000 pets travel around Europe on a British passport each year.

They are currently covered by the ‘freedom of movement’ charter in the EU agreement.

Conservative leaders campaigned on ending freedom of movement before stomping to victory at the UK general election last night.