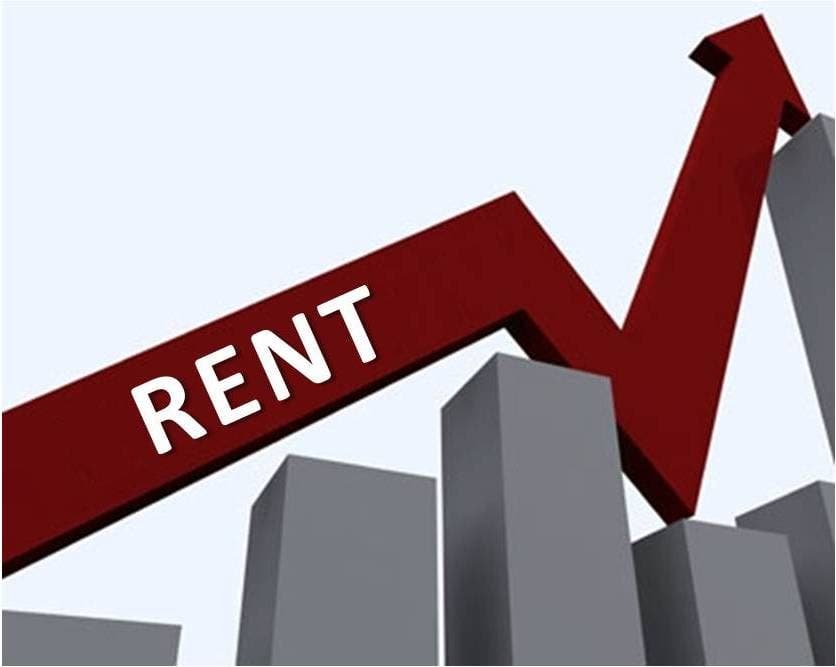 PEOPLE under 30 in Spain have to spend more than 94% of their salary to live alone, shocking new figures have revealed.

According to the Emancipation Observatory of the National Youth Council (CJE), the portion of a young person’s salary spent on renting a place for themselves has risen from 60% in the third quarter of 2008, to 94.4% in 2019.

The figure is a 5% increase from last year alone.

The study is based on figures from the Labor Cost Survey and Life Conditions Survey published by Spain’s National Institute of Statistics (INE).

The cost of rent is based on figures from the real estate website Idealista, which show an average 80-square meter home costs €880 a month to rent.

That means if the average young Spaniard wanted to rent their own place, they would be left with €52 per month.

The CJE also analysed the costs of sharing an apartment, often the only possible route out of the family home for young Spaniards.

According to figures collated from Pisos.com, a young person in the country has to spend an average of 30.8% of their monthly income on rent in a shared flat.

This number is higher in provincial capitals, like Alicante or Madrid, while in Barcelona it is over 40%.

“What this highlights is the precariousness faced by young people. A job is worthless if it gives us fewer hours than we want to work or chains us to temporary contracts that offer no stability,” said Maria Rodriguez, the deputy president of the CJE.

Some 22.1% of young people in Spain are at risk of poverty and exclusion.