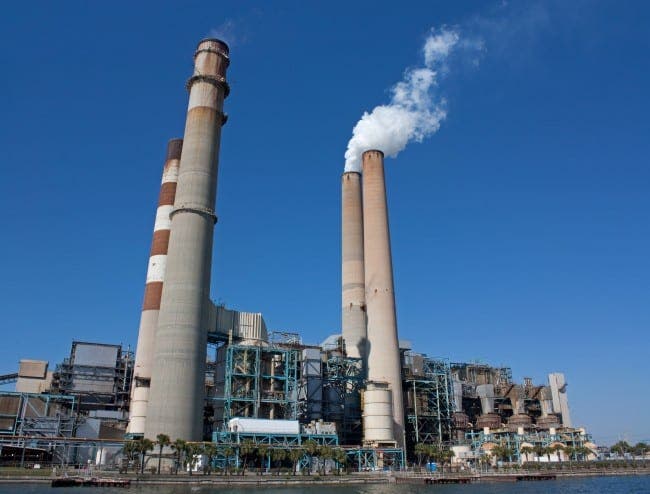 SPAIN has all but eliminated the burning of coal for electricity after turning its back on the fossil fuel at a record rate last year.

Last year coal-powered thermal plants accounted for less than 5% of all electricity generated in Spain.

It’s a target Spain was hoping to reach in the year 2030, making it a decade ahead of schedule.

This was in accordance with new EU regulations and also due to the low profitability of the coal deposits.

Indeed Carbon Tracker reported that Spain’s coal mines were set to lose €992 million by the end of 2019.

It took almost 15 years to get right, but the bloc finally set a price for releasing carbon dioxide that would encourage member states to look for healthier alternatives.

Emitting a tonne of CO2 costs a state member €25 a pop, making the industry less profitable.