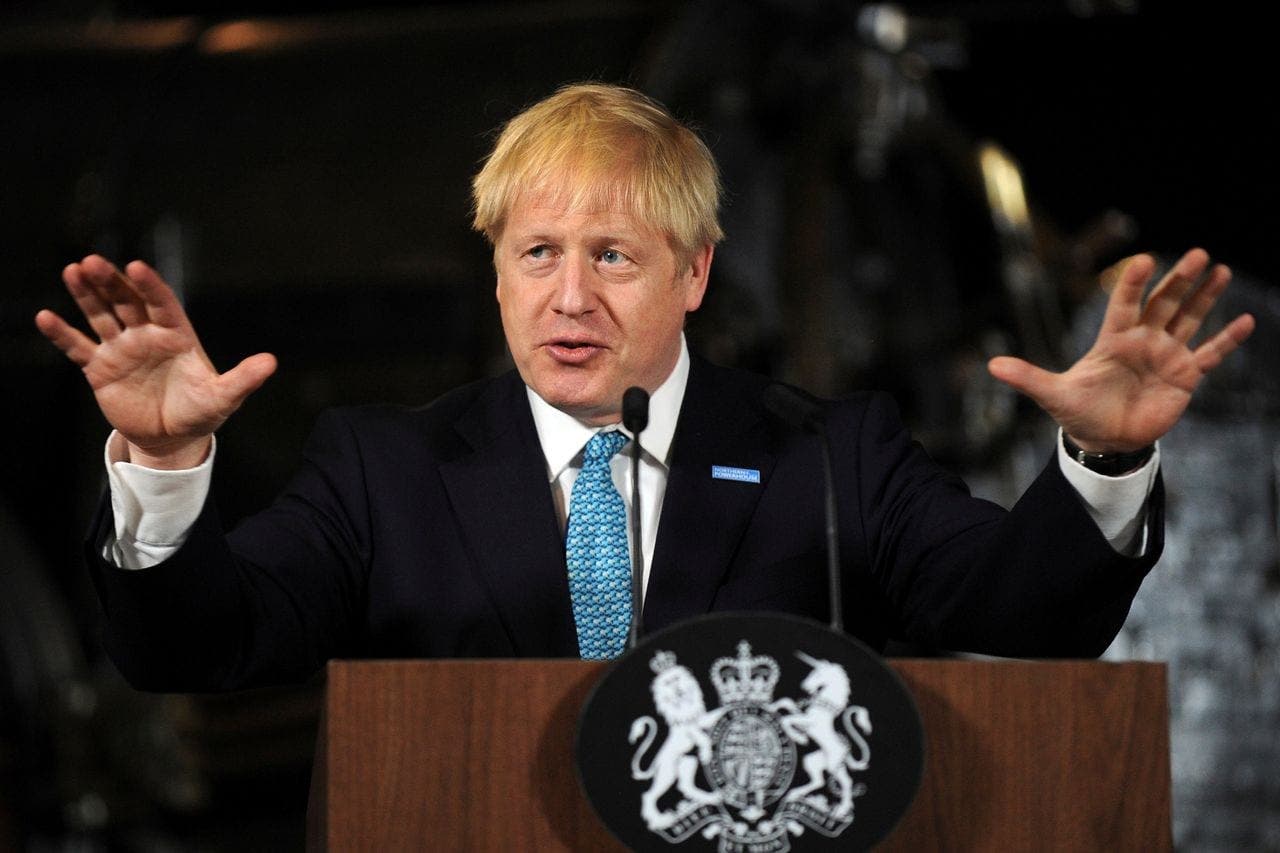 THE UK has called off its emergency preparations for a no-deal Brexit ahead of the expected approval of Boris Johnson’s deal by British MPs.

The Civil Service had spent months compiling contingency plans, known as Operation Yellowhammer, only to be told to bring them to a halt on December 23.

In a leaked letter obtained by Sky News and marked ‘Official Sensitive’, it detailed how staff will no longer be working on the plans as the Brexit deal is expected to pass this month, allowing Britain to leave the bloc on January 31.

It comes after Johnson refused to confirm during the election campaign that preparations for no-deal would come to a halt, saying in late November that Britain would remain in a ‘state of readiness’.

However there are concerns that the UK could be facing another ‘cliff edge’ if a trade deal cannot be struck with the EU within the 11-month timescale set out by Johnson.

There is also fear of a deal which ends up being dramatically different to previous agreements, leading to a disruption of business and trade.

The letter from Clare Moriarty, permanent secretary at the Brexit department, states: “In the light of the successful vote at the Second Reading of the Withdrawal Agreement Bill on Friday, the Prime Minister has now confirmed the Government’s intention to stand down no deal planning for 31 January 2020 with immediate effect.”