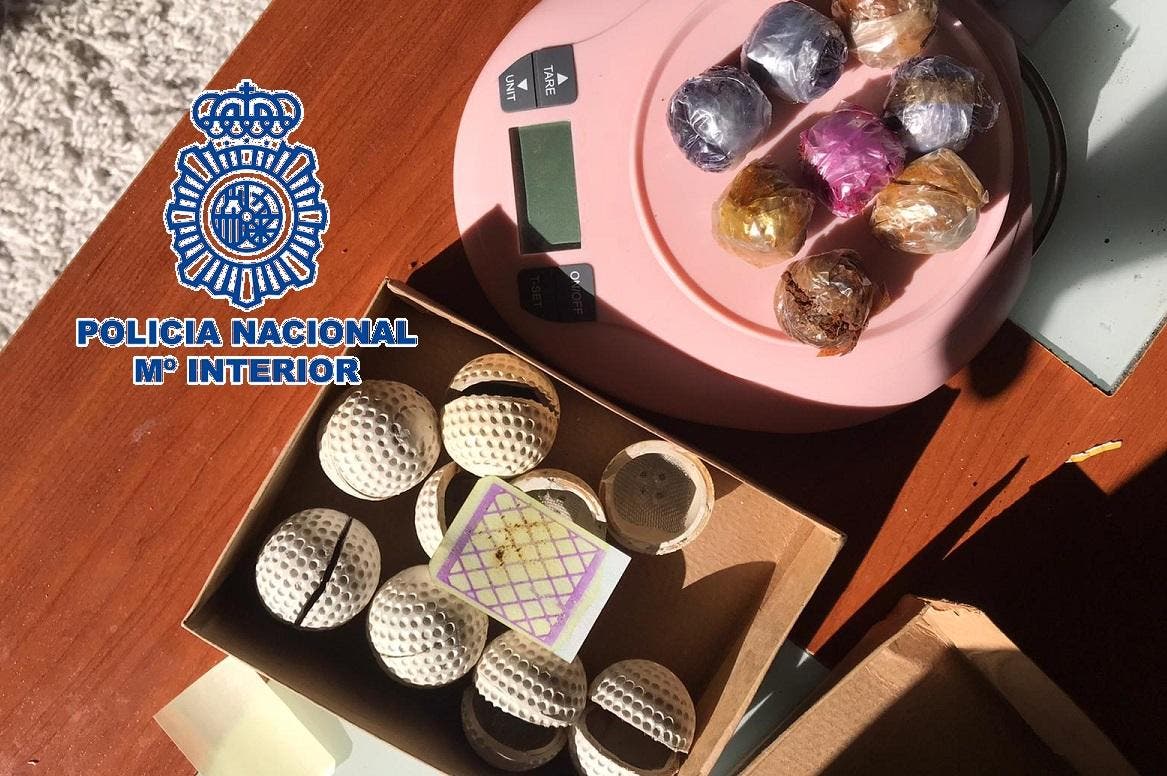 TWO men have been arrested for drug trafficking after being busted with golf balls filled with heroin.

Some 85g of the drug were found inside the balls in a property in Benalmadena.

A Moroccan man, 66, who lived in the home, was arrested for allegedly selling the drugs in Puerto Marina.

Meanwhile his Israeli accomplice was cuffed in Torremolinos for allegedly supplying the drugs.

Fiona Govan - 8 Aug, 2022 @ 14:15
THE heatwaves of the summer aren’t only taking their toll on land where wildfires have ravaged more than 230,000 hectares already across Spain. Temperatures...