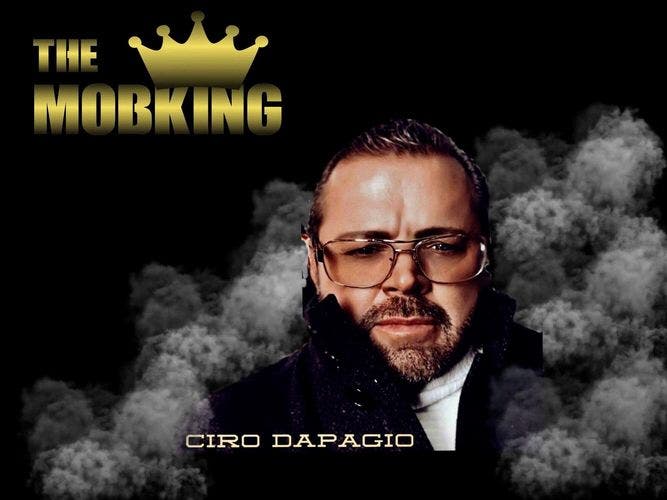 A NEW mafia series has chosen the Costa del Sol as its filming location.

MobKing, produced by Pat Andrew, tells the story of Mike White, a man with a dark past who has recently served a sentence for extortion.

After leaving prison he heads to an Indian casino in Miami, where the bosses introduce him to the mafia.

Malaga, Marbella and Puerto Banus will all be imitating different parts of Miami and Florida.

The series, which has a €4 million budget per episode, is being adapted from an award-winning webseries of the same name.

The plot and characters will be the same as the webseries, which won Best Online Production at the Widescreen Film Festival in Las Vegas.

There will be 12 episodes and shooting will begin in February and last for two months.

Scenes will also be shot in Almeria.

Andrew is producing alongside Briton Sutish Sharma and American Scott Frank, the screenwriter behind Minority Report and Immortal Wolverine.

Frank will be directing the series.

James Warren - 8 May, 2021 @ 15:45
ON the anniversary of the fall of Tenochtitlan and the start of Spain's rule in Mexico, a group of indigenous Zapatistas have set sail...

INVESTIGATION: How a ‘stoner tax’ is lining the coffers of local town halls in Spain and why a new...

EXTRA FREEDOM as midnight curfew and extended bar hours are approved by top judges in Costa Blanca area of...

Discover the thrill of wakeboarding at Cordoba’s Xtreme Gene Watersports—and the benefits of lake water in hydrating and steaming...