SPAIN is preparing to roll out a universal basic income in a bid to reduce the economic impact of COVID-19.

But Calvino also said the move could become a permanent fixture of the Spanish economy.

She said it could be something that ‘stays forever, that becomes a structural instrument, a permanent instrument.’ 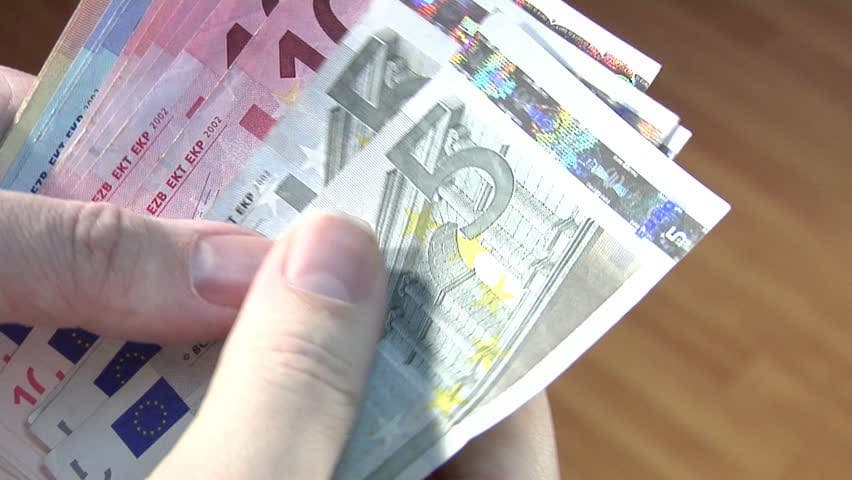 That would be a first for Europe after Finland went as far as trialling UBI for two years but stopped short at making it a permanent policy.

UBI sees every citizen given a monthly stipend from the government, with amounts often varying on factors such as age or where the person lives.

On a global level, there have been several trials but they have only lasted for short periods and were designed for a particular portion of the population.

Only Iran has had some form of a long-term UBI programme, with money being transferred into individual family accounts on a monthly basis since 2011.

It is not yet known when the UBI relating to COVID-19 will be rolled out in Spain, but the country is set to remain on lockdown until at least April 26.

Meanwhile the economy has taken a battering, with April among the most important months for tourism revenues with dozens of festivals and Holy Week celebrations cancelled.

Sevilla alone has lost more than €1 billion in tourism losses due to the cancellation of its Feria de Abril and Semana Santa, which usually attract millions of tourists.