CROWDS have been subjected to new coronavirus measures at bullrings after huge backlash from the public for not following original rules.

The spokesman for the Andalucian Junta, Elias Bendodo, has stated that there is a ‘need’ to enforce stricter social distancing measures at bullrings. This new set of rules was implemented from Thursday (August 14) and requires people to distance themselves at least 1.5 metres from each other.

These measures also further decrease the bullrings’ capacities, which are already at 50%, to accommodate the measures.

Bendodo also offered answers on a controversial bullfight that took place in Puerto de Santa Maria (Cadiz) last week. He says that they are still analysing what happened because there is ‘contradicting information’ and has advocated waiting on all the data before taking a stance on what happened.

Video posted on social media appeared to show large crowds and a lack of social distancing.

The first bullfight after lockdown happened in Avila, near Madrid, where protesters went to capture the gruesome spectacle on video, to make more people aware of the ‘crude truth’ behind the ‘cultural’ sport.

The video shows the matador stabbing the bull repeatedly, and the bull bleeding from its wounds, nose, and mouth, before slowly dying from its injuries.

The arena, as seen in the video, was empty for the bullfight held on July 19, which the protesters say supports their argument that the sport should stop receiving government funding. 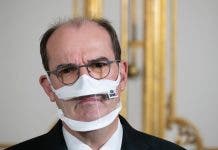 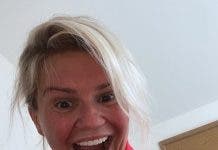 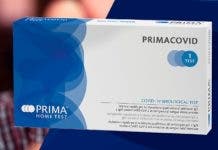