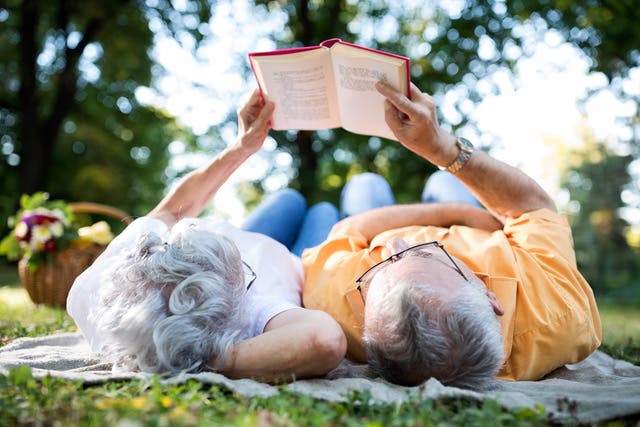 Many of us are finding more time to read during the pandemic. And with libraries closed, we’ve found creative alternate ways to find great reads. Check out your local library’s free online offerings or look for inexpensive buys from your favourite authors.

Romance novels are eternal favourites. They give us a positive storyline in which there is usually a happy ending and perhaps some ideas to enrich our existing relationships. So why not put a little romance in your life with one or more of the following books:

Gone with the Wind by Margaret Mitchell

This is the epic tale of Scarlett O’Hara, a beautiful but spoiled daughter of a Georgia plantation owner. It is also the story of the demise of the southern slave-holding era that came to an end with the Civil War. The picture of Atlanta’s destruction and the loss of society life in the South of the United States is also a story of love and loss. As one reader puts it, “The story never gets happy.”

The Thorn Birds by Colleen McCullough

This is a romantic saga than spans over a century. It follows the life and loves of the Cleary family who move to the Outback of Australia in the early 1900’s. The Clearys have six sons and one daughter and the story follows their lives in the tough land of the Australian sheep station. Strong characters and even tougher living conditions make this a classic read.

This is a typical Victorian novel and a wonderful one. Jane, the main character, is an orphan who has felt an outcast her entire life. She is employed by Edward Rochester to care for his ward, Adele. Jane is drawn to this strange but kind man and falls in love with him. As the story unfolds Jane develops inner strength, independence and freedom.

This is a romance with a hint of mystery included. Philip Ashley is orphaned at a young age and raised by his older cousin, Ambrose. It is understood that Philip will inherit Ambrose’s estate some day in the future. Ambrose embarks on a trip to Florence where he falls in love, marries and then suddenly dies. What will Philip discover when he travels to Florence to seek out the newly-widowed Rachel? 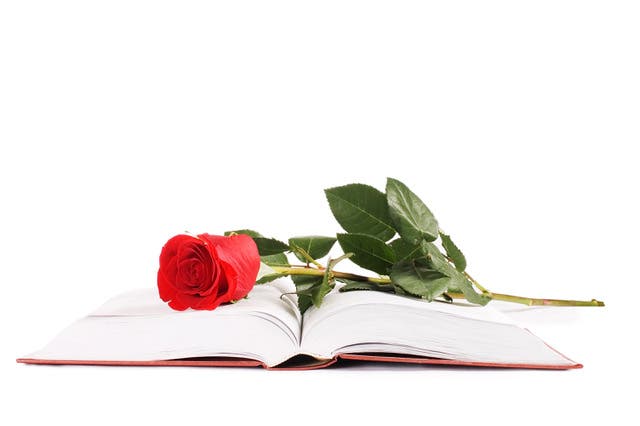 A Long Petal of the Sea by Isabel Allende

In the late 1930’s when Franco overthrows the Spanish government a young woman flees over the mountains and into France. Roser is a pregnant widow who meets Victor Dalmau, the brother of her former husband. He is an army doctor and to survive the two marry and emigrate to Chile to begin a new and difficult life together.

In 1945 Claire Randall has just returned from combat and her position as a combat nurse. She and her husband are on a second honeymoon in England. While touring some smaller isles Claire steps through a stone that was set in an ancient circle and suddenly becomes Sassenach, an outlander from 1743 Scotland. The story continues as Claire struggles with the love of a gallant Scots warrior and her fidelity to her husband.

Breathe the Sky by Michelle Hazen

Mari Tucker is a wildlife biologist hiding from an abusive ex-husband in various jobs on the Mojave Desert. She is assigned a job with Jack Wyatt’s construction crew and the fireworks start. Jack’s personality is wildly different from Mari’s quiet one. But opposites can find ways to get along and these two slowly build a friendship that turns to love.

The Notebook by Nicholas Sparks

Although the book has been accused of being too full of clichés, it remains a story of timeless love. Noah and Allie meet in their teens and fall in love. They lose touch when Allie moves away and don’t meet again until they are adults and Allie is engaged to another man. Set in coastal North Carolina, this beautiful story follows the hearts of two soul mates.