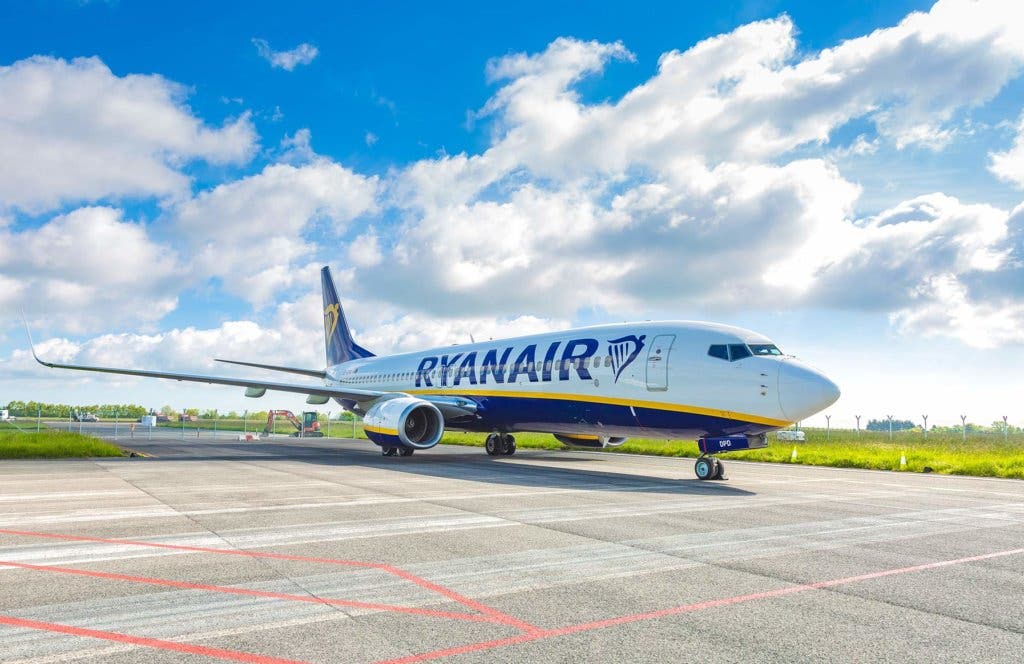 RYANAIR is cut its October schedules by 20 per cent in addition to a similar reduction previously announced in mid-August.

The budget carrier blamed quarantine rules for the latest measure which will hit flights to and from Spain and across Europe.

No specific service details were given by the company who said that overall capacity would be around 40 per cent of October 2019 levels.

A Ryanair spokesman said: “We are disappointed to reduce our October capacity, but as customer confidence is damaged by Government mismanagement of COVID-19 travel policies, many Ryanair customers are unable to travel for business or urgent family reasons without being subjected to defective 14 day quarantines.”

The spokesman added that they had not yet taken a final decision on their winter schedules which run between November and March, but hinted that big cuts were on the way.

“If current trends and EU Governments’ mismanagement of the return of air travel and normal economic activity continue, then similar capacity cuts may be required across the winter period.”