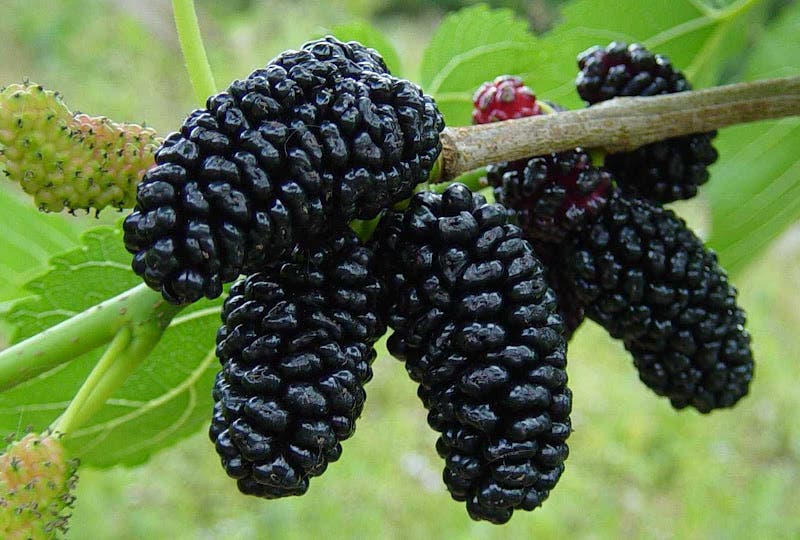 A WOMAN has lost her bid to get €20,000 in compensation after she slipped on a pavement covered with fallen berries.

The case was rejected by a Valencia court after she blamed Valencia City Council for not clearing up the mess on Calle Pedreguer caused by fruit from the adjoining mulberry trees.

The unnamed litigant hit her head on the pavement and her mobile phone was broken in the fall.

The City Council’s defence was that the accident was just down to ‘bad luck’ and was not caused by poor street cleaning services.

The court agreed and ruled that ‘the mere presence of fallen fruit from trees cannot be regarded as a dangerous risk to pedestrians’.