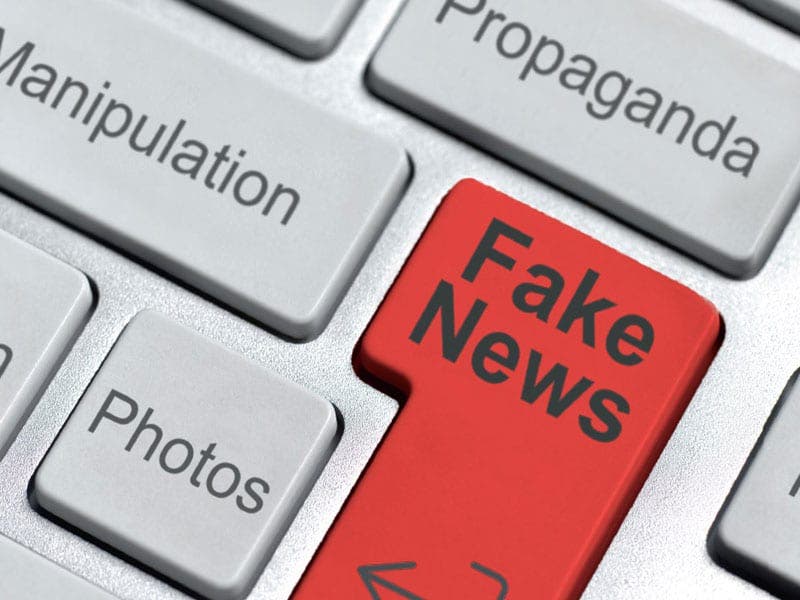 SPAIN has extended a law which continues to see the government monitoring the internet in a bid to cut down on ‘fake’ news stories.

The main target will be foreign countries seeking to put out disinformation.

The measure though has been drafted in such a way that it does not exclude ‘fake’ news produced in Spain from getting government attention if required.

That was the case last summer when national officials had to deny incorrect reports of a September national lockdown that were published by a English language weekly free-sheet and posted on their website.

News organisations and journalists though are worried about having no input into the measure’s extension, which concentrates on social media and was approved by the National Security Council in October.

The monitoring continues something that was introduced in March 2019 under the then-Prime Minister, Mariano Rajoy of the Partido Popular, but was not made public at the time.

Officials point out that no censorship will take place but it allows the Spanish government to spring into action with information campaigns if warranted to counteract ‘fake’ news.

The European Commission has backed the Madrid move.

Their spokesman Johannes Bahrke said: “The measure guarantees that Spain is now part of the European Union’s Action Plan against Disinformation.”

Fingers have pointed to ‘fake’ campaigns coming from Russia in the 2016 US presidential election and last December’s general election in the UK:

“The greatest threat to our democratic systems is the coup-plotting far-right and the behaviour of certain media concerns that show contempt for the truth.”

Journalists in Spain though are unhappy about they see as an erosion of press freedom.

They are worried that ‘monitoring’ will be done by government officials without any prior consultation with media professionals over how the system will work.

The Spanish president of ‘Reporters without Frontiers’, Alfonso Armada, said:

“All over the world, we condemn laws that are supposed to combat fake news and which, in reality, are designed to erode press freedom by means of a deliberate ambiguity.”

“This is why we ask the Spanish government to revise all of this procedure’s measures.”