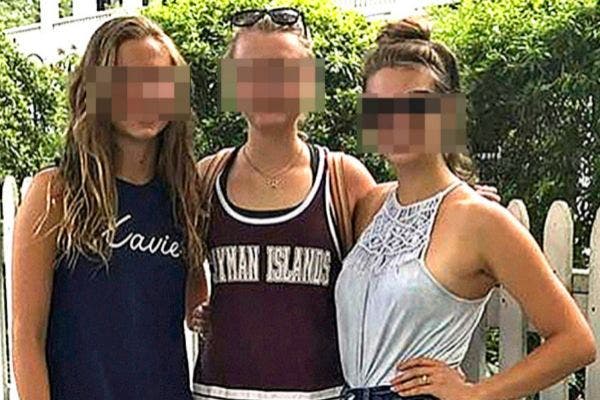 A JUDGE has refused a call to drop the case of three Afghan students who are accused of raping three American women in Murcia City last New Year’s Eve.

The investigating judge’s ruling can be appealed before Murcia’s higher Provincial Court.

Responding to a defence plea for the case to be ‘filed’, the judge ruled that ‘the assaults could have taken place’ and the legal process has to continue.

The men were arrested on January 1 after the women from Ohio, all sisters, said that they were sexually assaulted by the trio.

They all met in a bar while celebrating the year’s end, and then went to the apartment of one of the women who was a student in Murcia.

The sisters claim they were raped while the men have argued that the accusations are false.