Home Lead Drunk ‘kamikaze’ driver has 14 kilometre trip on wrong side of motorway... 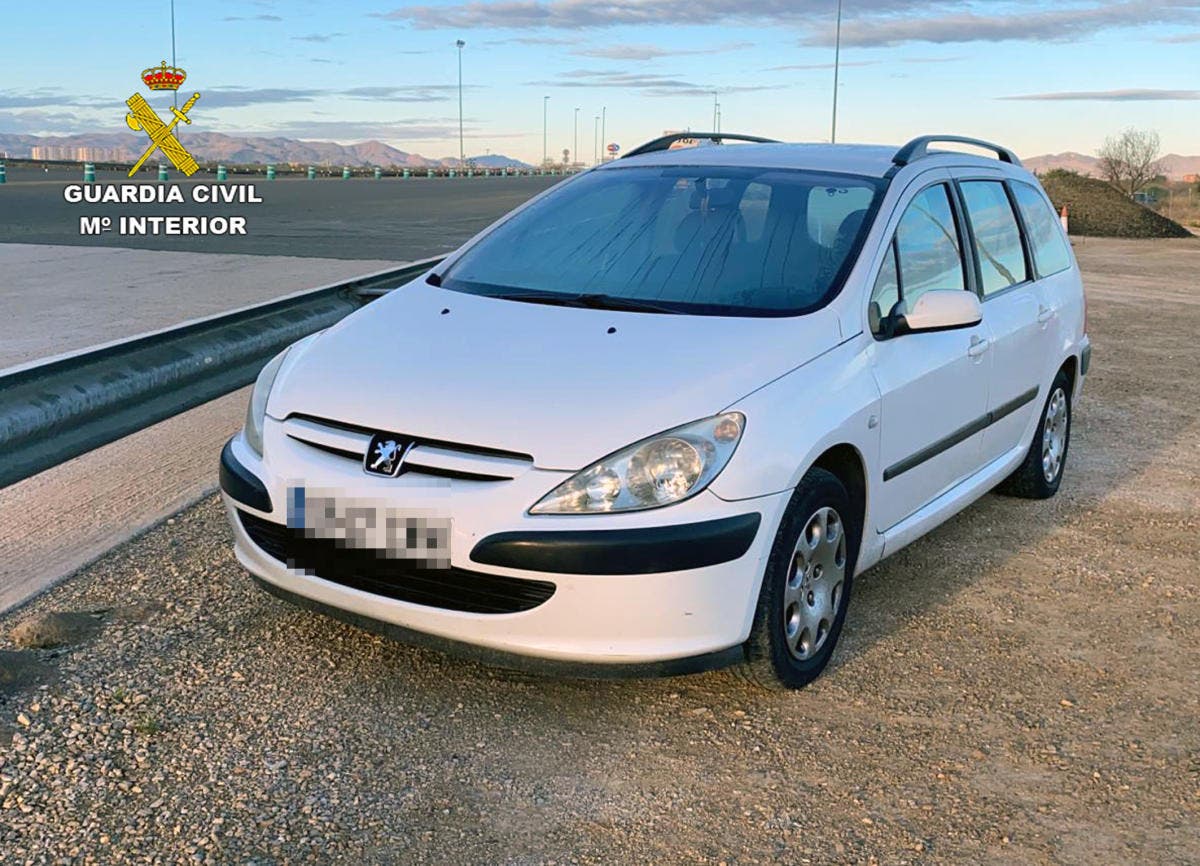 A drunk motorist has been arrested by the Guardia Civil after driving for 14 kilometres on the wrong side of a Murcia region motorway.

The 42-year-old Peruvian national from Zurgena in Almeria was found to be three times over the alcohol limit.

The man has been charged with reckless driving and being under the influence of alcohol.

Miraculously he avoided hitting any vehicles that headed towards him.

His dangerous escapade was spotted by toll booth staff on the AP-7 motorway.

They anxiously phoned the Guardia Civil with news of the car being on the wrong carriageway between the tolls at Las Palas-Funete Alamo and Cartagena.

A Guardia motorcycle officer sped to the area and intercepted the car just before the Cartagena toll booths.

The officer smelt alcohol on the motorist’s breath and a breathalyser test yielded the anticipated result of showing him well over the drink-drive limit.

The driver could be given a two-year jail sentence and banned from going behind the wheel for up to six years.

Earlier this month an unlicensed 20-year-old Torrevieja man was caught driving the wrong way on the AP-7 in the San Javier area of Murcia.

He was four times over the alcohol limit.

Alex Trelinski - 25 May, 2022 @ 17:15
HOME property sales in Spain soared to their highest March level since 2007 according to official figures. The National Statistics Institute reported 59,272 registered sales...