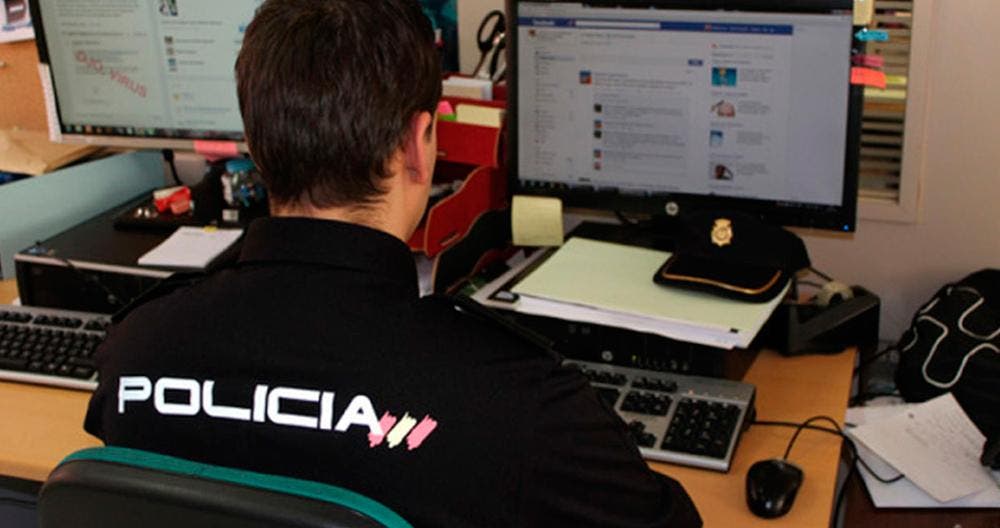 INTERNATIONAL police collaboration stopped a child on the Costa Blanca from killing herself.

An alert was issued after Greek police spotted her posts on the social media site TikTok.

The Hellenic Cybercrime Division were monitoring the networking platform and tracked the girl down to Spain.

They reported their findings to Interpol, who then contacted the Policia Nacional.

Officers discovered that she was a Belgian child living with her parents in a Costa Blanca town.

Benidorm-based agents were sent to a nearby town to check on the girl’s state of health.

They interviewed her mother and father and called in medics after noticing that the child had cuts on both of her wrists.

The girl confirmed that it had been her intention to take her own life.

With the permission of her parents, she was taken to a hospital for treatment and a full evaluation.