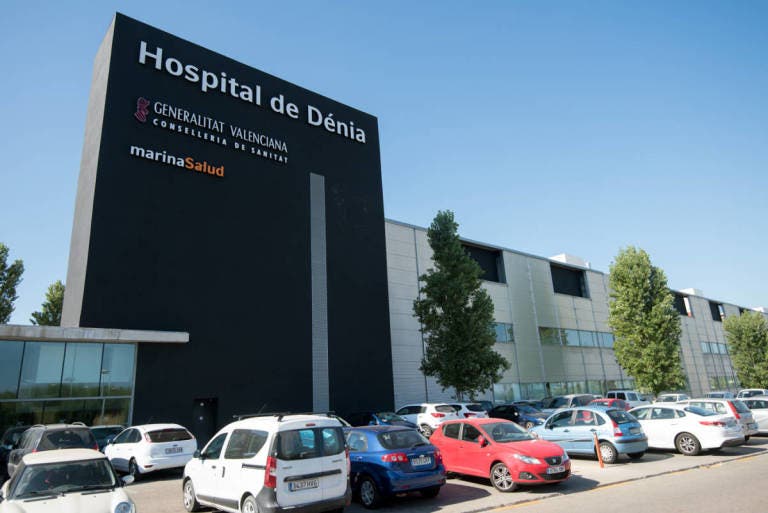 A woman stabbed her boyfriend at their Costa Blanca home after complaining that he would not let her sleep.

The couple, both aged 20, according to neighbours, had only lived together for a short time.

Reports say that the duo got into a row at around 5.00 am because the boyfriend had other priorities rather than letting his partner grab some sleep.

The argument turned uglier as the woman responded in a surprising way.

She grabbed hold of a knife and then stabbed her boyfriend in the back.

Emergency services were called and the man was taken to the Denia Hospital to be treated for his wound injury, which was not serious.

The Policia Nacional were summonsed due to the circumstances behind his injury, and they arrested his girlfriend.

There is no documented evidence of any domestic violence in the relationship between the couple.

No further details about the duo were made public.

PENCIL IT IN: Spain publishes COVID vaccination calendar for each age group