During the pandemic a lot of information about alternative ways of making money began to appear on the Internet. We began to wonder what modern opportunities offer and which options are worthy of attention. We were especially attracted by the sphere of webcam, and we decided to check whether thousands of girls are really making good money on adult websites.

To begin with, we talked to several webcams-models, who have accounts in social networks. It turned out that many of them work in pairs with their husbands or boyfriends, and some of them broadcast together with their girlfriends.

We decided to take a closer look at the world of webcam and see how everything works from the inside. For this purpose, one of the journalists registered on BongaCams, a webcam site ranked 36th among all the sites in the world according to the Alexa rating. On a special page of BongaCams there is information about the girls’ earnings over the last month. Here are some screenshots for example. 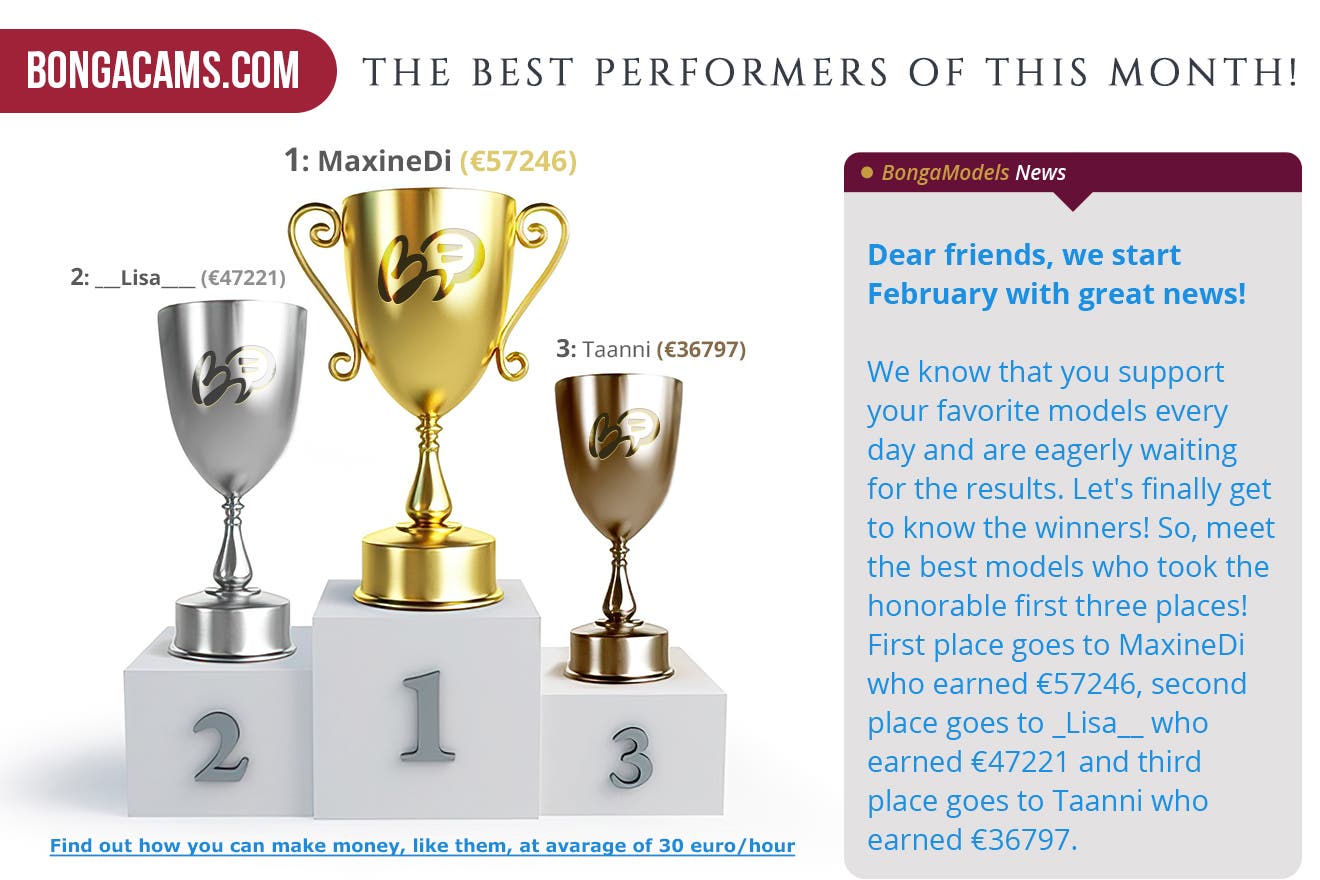 The overall signing up process took about 10 minutes and half an hour later the application was approved. The journalist decided to go online right away. She broadcast exclusively wearing a swimsuit, without undressing, and communicated with users only on the most common topics. Working only a couple of hours at a time, she managed to earn 800 euros in a few days! No one expected a result like this, we must admit! 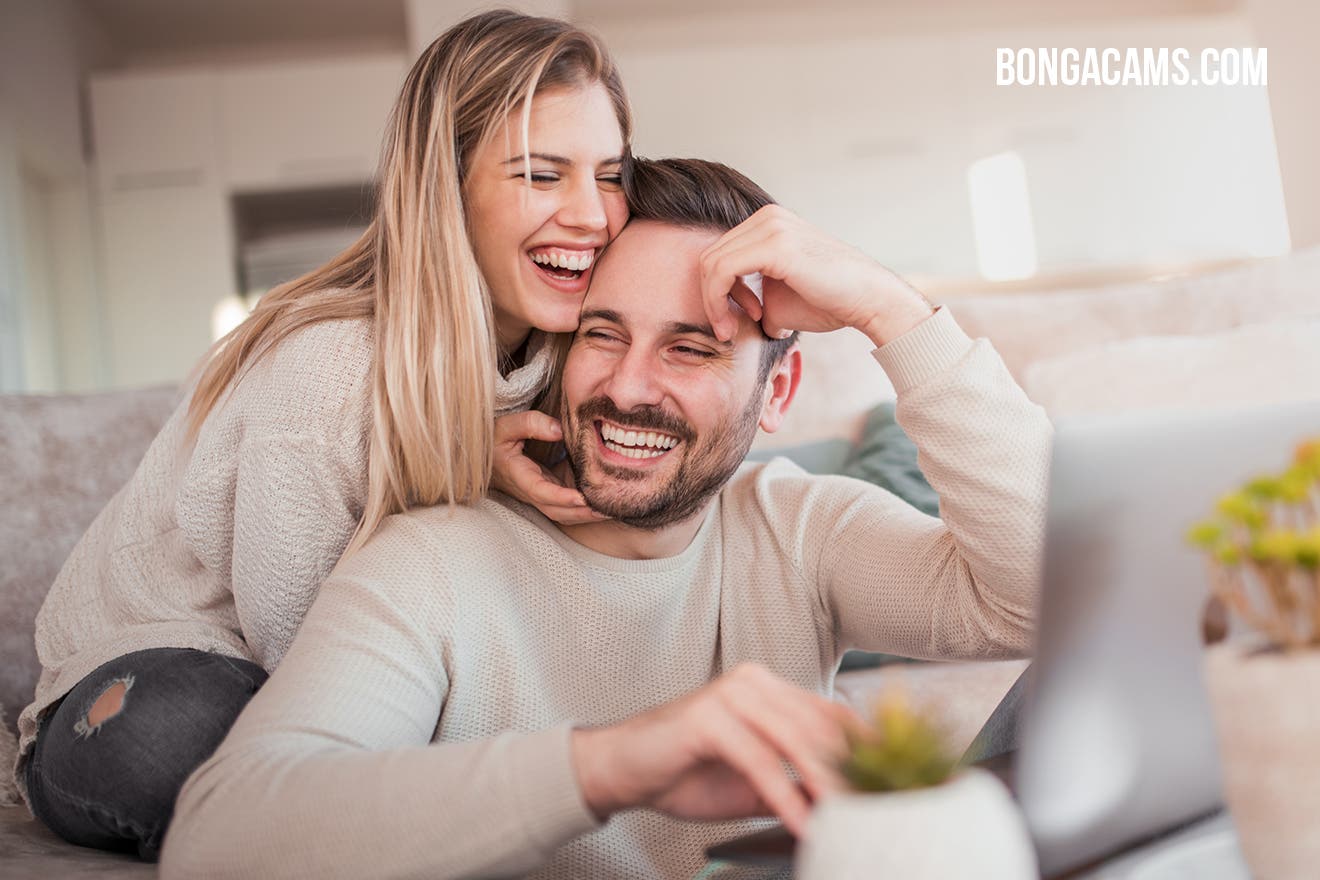 In addition, the journalist talked to several webcam models on the site – a girl and a couple who had been working on BongaCams for some time already. They confirmed that being home and just communicating with users, one can earn decent money. It’s not a must to look like a model or know any special tricks.

Having worked on BongaCams for just a few days, the journalist managed to see that webcam sites create as favorable conditions as possible for earning money. Given the possibility to work from home and go online at any time, webcam can be surely called one of the most accessible sources of income.