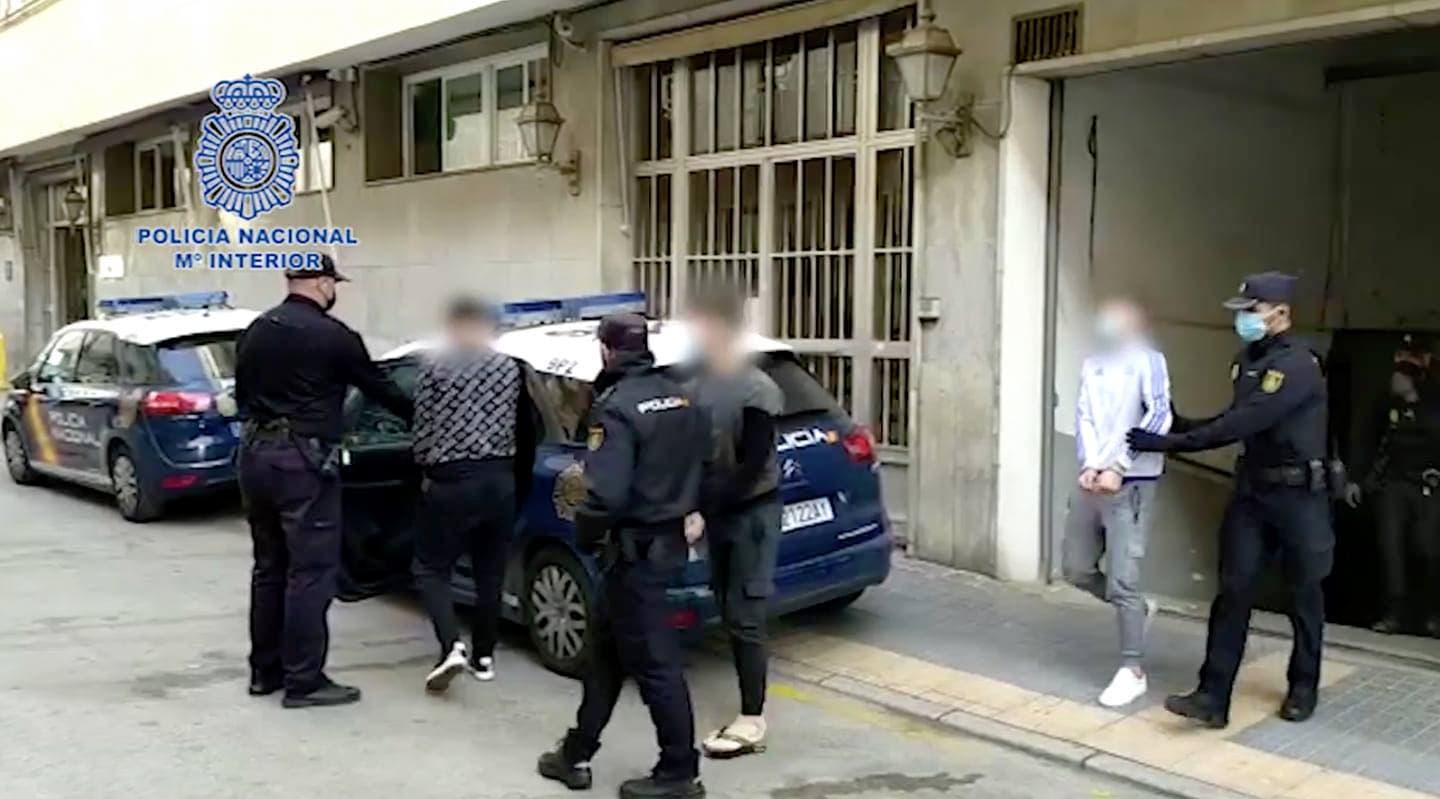 THREE young robbers travelled over 400 kilometres from Zaragoza to Benidorm to break into a couple of supermarkets by smashing the windows with manhole covers.

The men, aged between 18 and 20, were caught because they broke regional and local perimeter closures and curfew rules last weekend to get into the Costa Blanca resort.

They were part of nationwide robbery gang and were arrested by the Policia Nacional at a Benidorm rental apartment.

The men struck at two adjacent supermarkets during the night and used manhole covers to break the front window to get into the premises.

They stole €900 in cash and several bottles of spirits in their two raids.

The thieves though made a key mistake which led to their downfall.

Before the robberies they were sanctioned by police officers for breaking curfew and travel restrictions including being in the Valencian Community.

After news of the break-ins surfaced, the same officers thought that the men might have been involved.

Their theory was confirmed after they spotted them on CCTV footage from the two stores.

Their Policia Nacional colleagues then went to the apartment address given by the men earlier on to arrest them.

Things got from bad to worse for the trio as a check on DNA databases revealed that they were involved in two violent home robberies in the Zaragoza area.

A Benidorm court remanded them into custody.