Home Other News Business & Finance More jobs on the line in 2021 for Spain’s pandemic-hit small businesses... 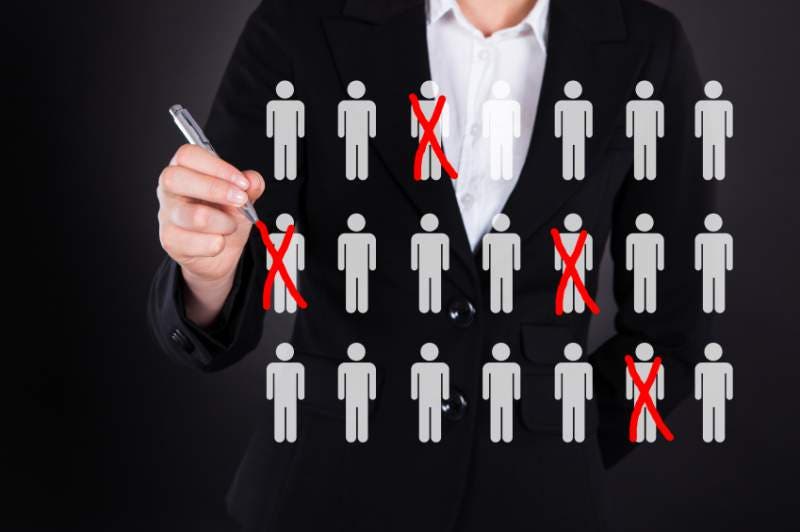 OVER 300,000 jobs will be lost this year in Spain’s small businesses and self-employed sector due to the economic hit caused by the COVID pandemic.

The warning has come from Spain’s Self-Employed Workers Association(ATA), who estimate their part of the economy has lost more than €70 billion over the last 12 months due to health restrictions.

Their survey said that 82% of self-employed entrepreneurs reported a significant turnover reduction compared with 2019, while 61.8% said the turnover drop exceeded 60%.

According to the ATA report, 41% of the self-employed entrepreneurs had to lay off part of their workforce as a result of the economic crisis.

On a more positive note, just 7.3% of self-employed workers plan to apply for the ERTE furlough scheme in the short to medium term this year.

Under the ERTE scheme, the government gives workers about 70% of their salary and prohibits companies from firing people.

However, the high expenses that self-employed entrepreneurs need to cover in order to carry out their activity have resulted in the loss of many jobs or ERTEs in 2020, according to the ATA.

Salaries and social contributions are two main fixed costs that have created obstacles to maintain the usual work force of these entrepreneurs.

Among the main problems faced by small and medium-size businesses are the pandemic restrictions like nightly curfews and mobility curbs, which have forced most of them to close their businesses, many of which revolve around hospitality.

The ATA survey states that two out of three self-employed workers still face some form of restriction that affects their business.

The chain of economic issues caused by the pandemic include late payments to service providers, most of them self-employed.

According to the report, one out of three self-employed people is affected by this, both in public and private companies.

Staff Reporter - 26 Sep, 2021 @ 22:03
All men have testosterone. Some have more than others coursing through their body. It’s an important hormone, the most dominant and arguably most important...

Going native: How to improve your Spanish and what to look for in a language course

Former resident of Spain’s Marbella, Sean Connery, is ‘officially’ the favourite James Bond of all time

HOPPING MAD: Bank robber caught after his artificial leg falls off during hold-up in Spain’s Alicante

Former resident of Spain’s Marbella, Sean Connery, is ‘officially’ the favourite James Bond of all time