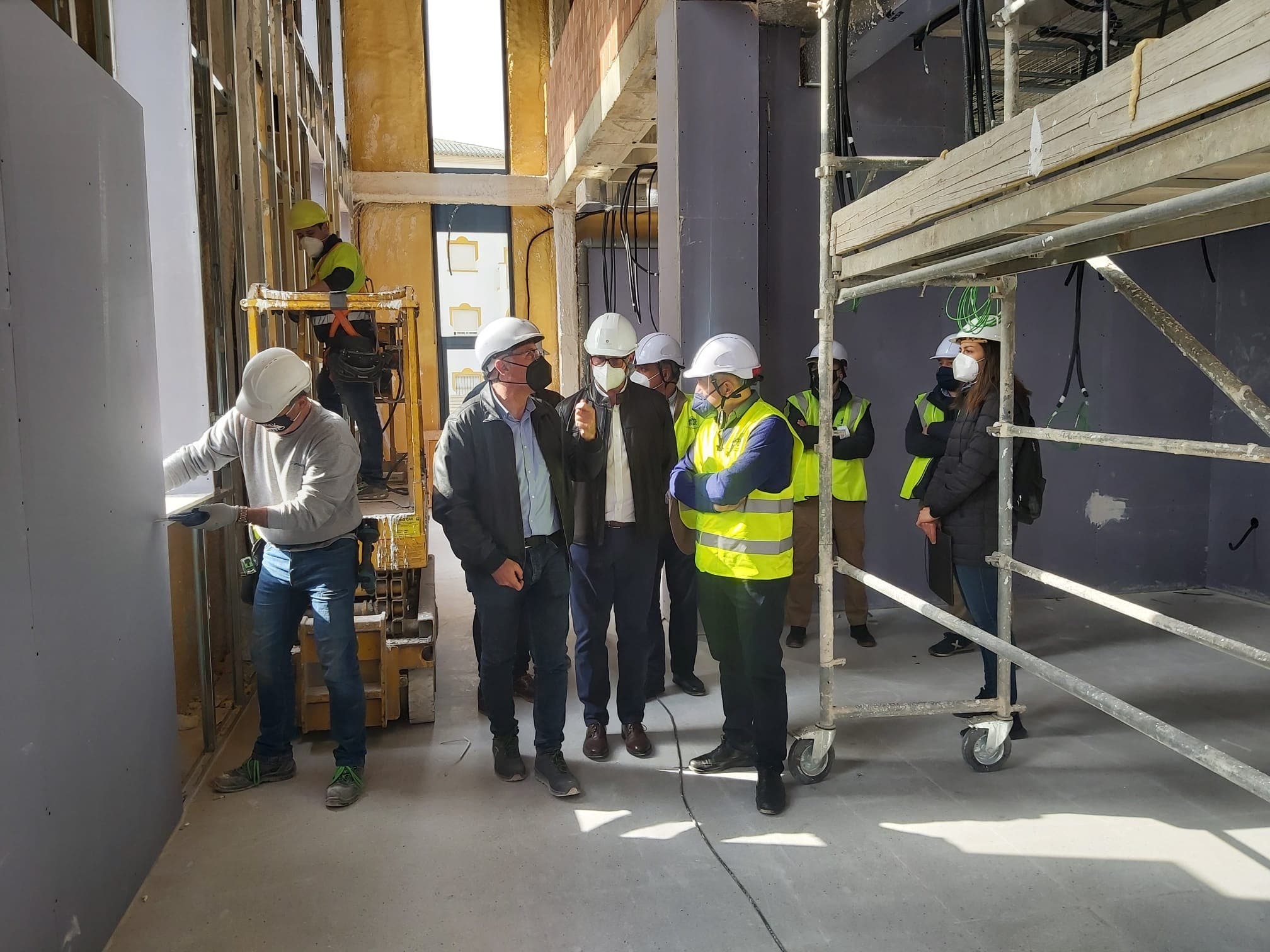 THE long-awaited Orihuela Costa Emergency Centre at La Zenia could open before June.

Speaking on a site visit, Orihuela mayor, Emilio Bascañana, said he hoped that the building ‘would provide a full range of services this summer’.

The structure, close to the Consum supermarket, will house all of the area’s emergency services like the Guardia Civil, Policia Local, firefighters, and paramedics.

Orihuela council also hopes for an improved ambulance service after complaints that people have died due to poor response times with crews travelling from Orihuela City or Torrevieja.

Orihuela’s Emergencies councillor, Victor Valverde, said: “We are talking to the regional health ministry to see if we can get round-the-clock ambulance cover at the centre.”

The vexed history of the centre started with the original contractor going bust in 2012, with just the very basic shell of the building completed.

Years of inactivity followed from the Valencian regional government and Orihuela council, as residents staged protests that their needs were being ignored.

A breakthrough appeared after 2015 when a socialist-led coalition took control in Valencia with fresh hope that they would find money to complete the centre, which they did.

Plans for a revised project were submitted in 2017 before Valencia and Orihuela council rowed over who should assume responsibility for the work.

The local council were told to do it and they awarded a completion contract worth €2 million last April to the Doalco company.