Home Blogs SWAN’S CORNER: Are you entitled to claim back an overpayment of Spanish... 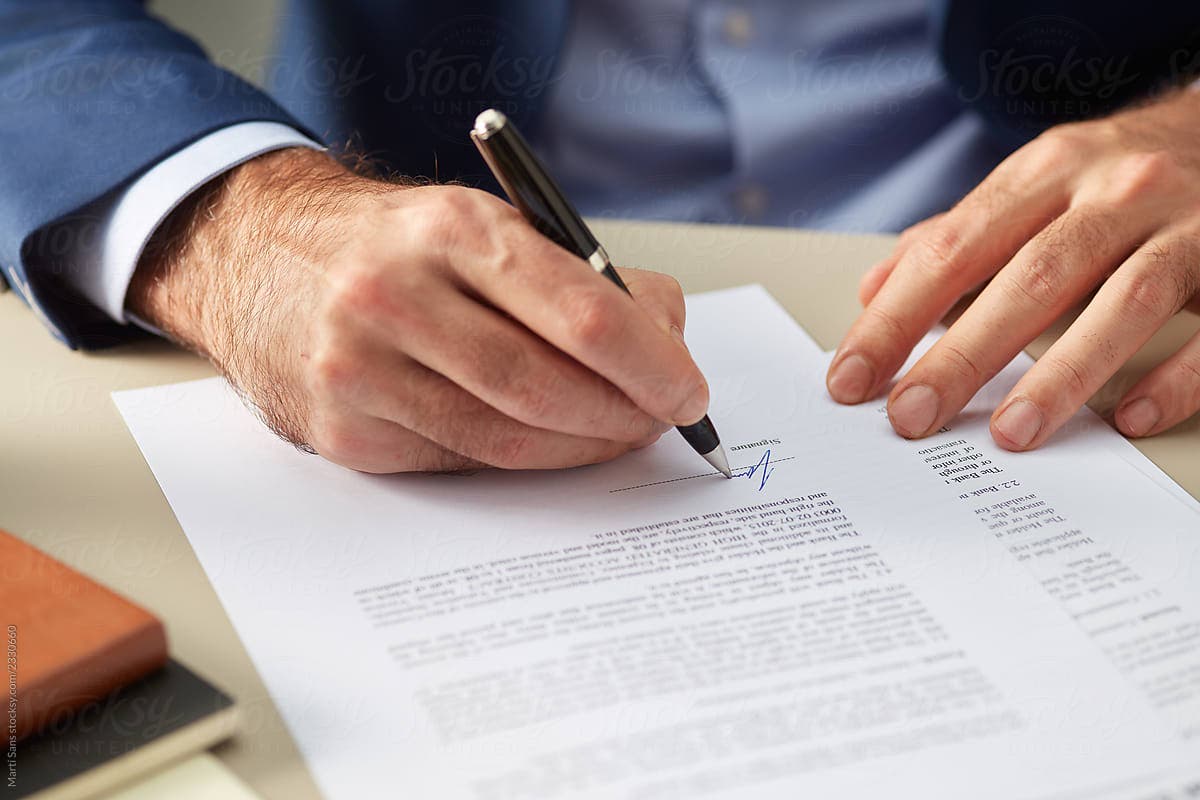 The origin of this discrimination was the Spanish regional inheritance taxation system, under which Spanish regions were entitled to apply tax breaks and reductions when the deceased person lived in their region.

Most regions in Spain have approved substantial reductions for inheritances received in the vertical line of kinship.

However, when either the deceased person or the heir did not reside in Spain, the inheritance tax was calculated under the central state rules, where no tax breaks were available.

A similar situation occurred when a non-resident received a donation of an asset located in Spain.

The Spanish government understood the judgment referred only to situations within the EEA, but the Supreme Court stated that the judgment of the Court of Justice on Spanish inheritance tax was founded on the free movement of capital without any express limitations on extending its effects to third-country residents.

Such a Supreme Court judgment had a huge impact on the Spanish inheritance and gift tax rules, and it also opened the door to non-residents who had paid undue tax on inheritances or gifts, or who were obliged under that legislation to pay undue tax, to take proceedings against the Spanish state to reclaim or challenge such unduly paid or assessed tax.

As these situations could only appear when receiving an inheritance or gift before such a tax judgment, we are right now arriving at the deadline for claiming back the inheritance or gift tax unduly calculated, especially in Fiscal Years 2017 and 2018.

Therefore, in case you had receive or granted an inheritance or a gift in the past, being any of the parts involved in such a transaction a non-resident in Spain for tax purposes, we kindly recommend you get proper advice in order to determine whether you can claim for a refund before Spanish Tax Authorities.