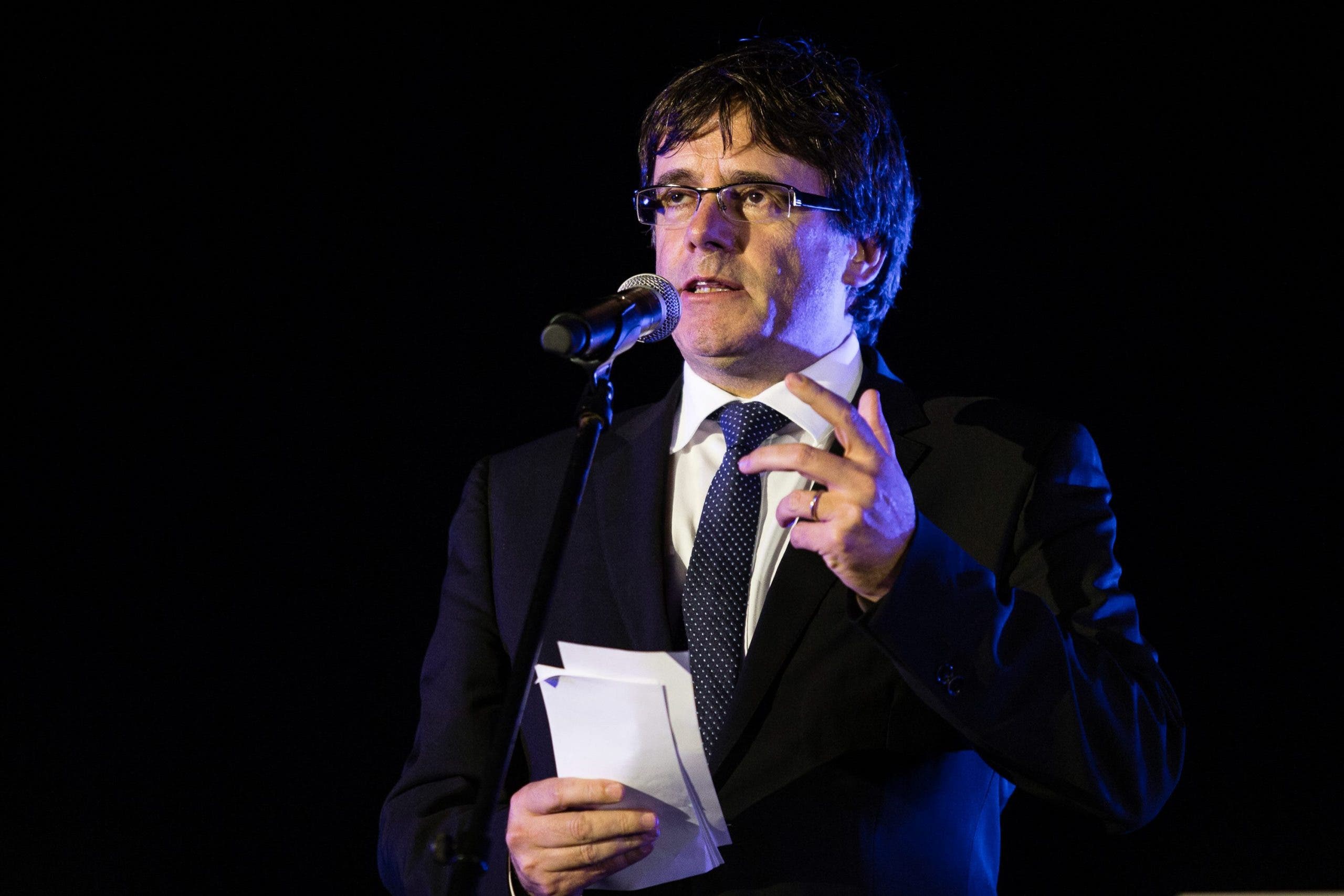 EXILED former Catalunya president Carles Puigdemont who organised an illegal independence referendum in 2017 has had his immunity from prosecution stripped by the European Parliament.

Nine Catalan politicians were jailed in 2019 over their part in organising the unsanctioned independence referendum.

Puigdemont, Comin, and Ponsati are the subject of European Arrest Warrants, but a number of attempts to extradite them have failed.

The ex-Catalan president and Comin live in Belgium, while Ponsati’s new home is in Scotland.

The European Parliament vote now opens up the door for Madrid to try again once the legal process is exhausted.

That involves all three MEPs launching an appeal to the European Court of Justice.

Spain’s Foreign Minister Arancha Gonzalez Laya said the parliament’s verdict was a ‘sign of respect for the Spanish justice system’.