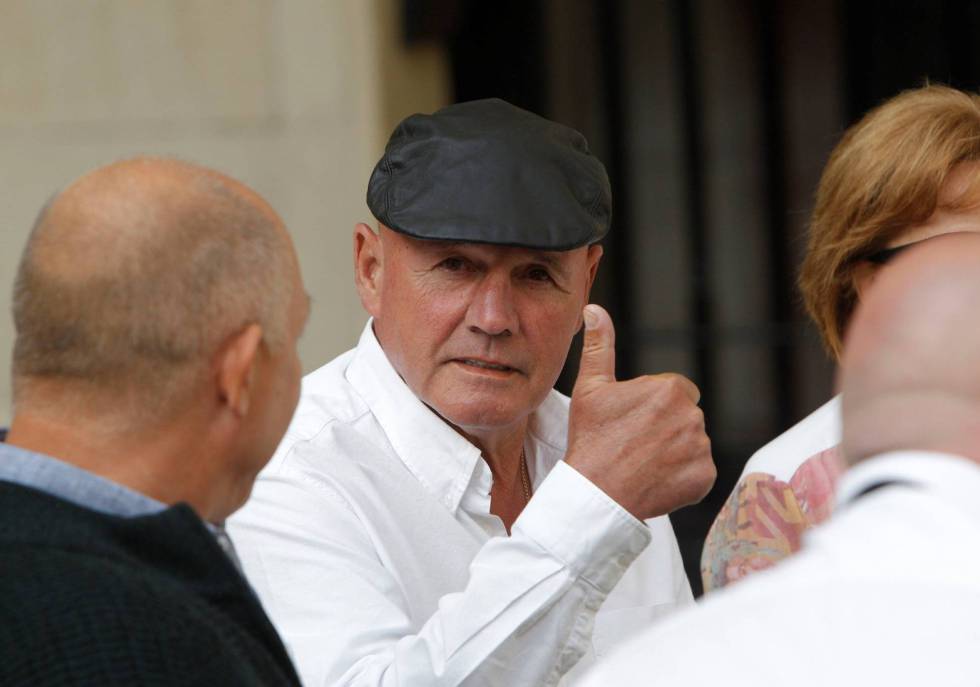 CONVICTED British drug trafficker, Brian Charrington, who enjoyed the high life of luxury homes and cars, is to get a retrial after being sentenced to 15 years in jail in 2018.

Spain’s Supreme Court has ruled that his original trial had ‘impartiality issues’ concerning the judges.

An Alicante court convicted 65-year-old ex-car dealer Charrington of smuggling 192 kilos of cocaine from South America in 2012 and 2013.

Shipments came in on yachts landing at Altea, ten kilometres south of where he lived in a luxury fortified villa in Calpe.

Charrington, along with his associates, were arrested by the Policia Nacional in 2013.

He was given a 15-year jail term and ordered to pay €31 million in fines.

Three other people, including Charrington’s son Ray, were jailed and will also be retried following the Supreme Court ruling that annulled their convictions.

One of the defence lawyers, Joaquin de Lacy, appealed to the Court over conflicts of interest involving the Alicante bench judges.

The Supreme Court upheld the challenge on the basis that the judges had been previously involved in making 26 rulings on the case ahead of the 2018 trial.

That, in their opinion, infringed the defendants rights to an impartial hearing.

Five other people, including Brian Charrington’s girlfriend, Isabelle Robert, were all acquitted and will not be tried again.

At his 2018 Alicante trial, Charrington said he was a real estate agent who ‘buys and sells villas and pays taxes’.

Police raids around Calpe in July 2013 saw a dozen luxury properties impounded in addition to cars and six boats.

His UK brushes with the law included a customs raid at his home in 1992 that unearthed millions of pounds in alleged drugs money, but he escaped charges when it was revealed he was a police informant.

The Spanish media branded the felon as the ‘Wikipedia Narco’ because Charrington regularly updated his profile on the internet site with news of his latest activities.