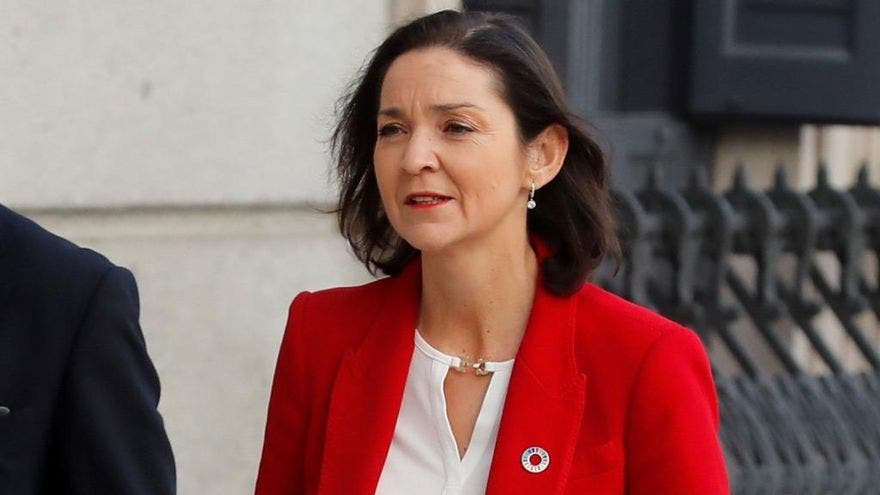 SPAIN’S Tourism Minister has said that she is ‘confident’ that the new EU vaccine passport will be ready by July.

Reyes Maroto says it will play a key role in allowing foreign holidaymakers to return this summer.

In a radio interview today(March 30) with RNE, Reyes Maroto, said: “The digital passport will hopefully be ready by July and will help everybody to be safer.”

Officially called the ‘Digital Green Certificate’, the pass will be free and bilingual in the language of the issuing EU member state and English.

It will be available in either digital or paper formats and will have a QR on it to guarantee security and also the authenticity of the certificate.

Maroto said that her department had done surveys that show that ‘travellers want to come to Spain’ and that the pandemic had ‘not damaged the brand’.

The minister added that previous mooted plans for ‘safe tourist corridors’ would not be needed as the digital passport was now the way forward.

“It may not be the summer that we all want but are getting ready to welcome back tourism on a gradual basis,” she stressed.

The vaccine passport works ‘both ways’ and will therefore allow people living in Spain to travel freely to other EU countries.

The UK, as a non-EU member, still has to decide on whether it will introduce a similar scheme.