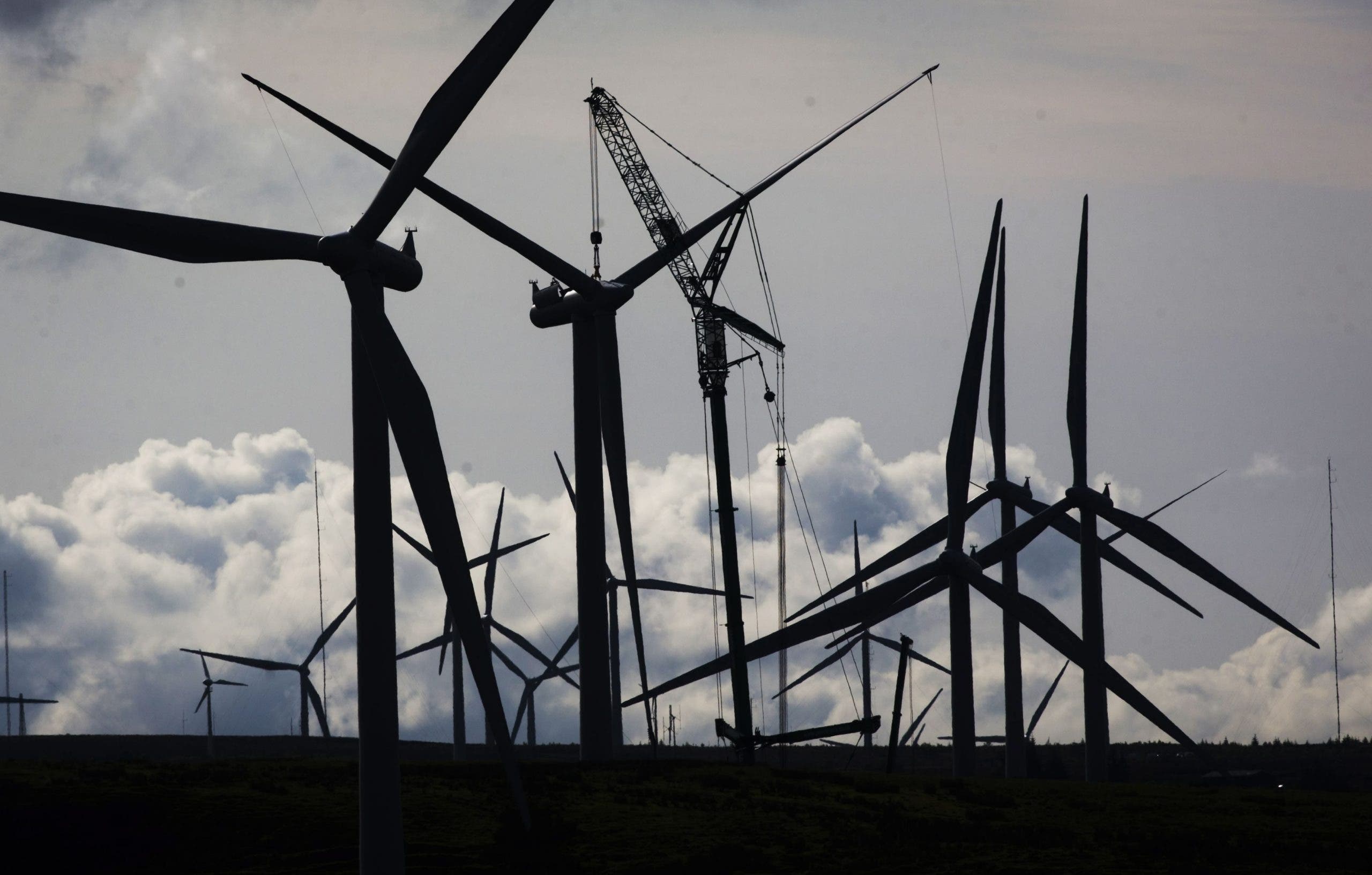 SPAIN’S new climate bill should become law next month once it is ratified by the country’s Senate.

Congress in Madrid yesterday(April 8) backed the measure would see the country become carbon neutral by 2050.

The package includes targets to reduce ‘greenhouse’ gases by 20% in the next nine years based on 1990 levels.

Spain will also try to make 70% of its energy production renewable by the end of the decade.

The law will also stop new concessions being advertised for the exploration or extraction of fossil fuels or radioactive material.

It will also limit government aid for projects using traditional materials, while setting the phase-out of fossil fuels use in light vehicles for 2040.

It also establishes obligations for filling stations to install charging points over the next three years, among other measures.

It’s taken almost 18 months for the details of the climate bill to be thrashed out and agreed by Congress.