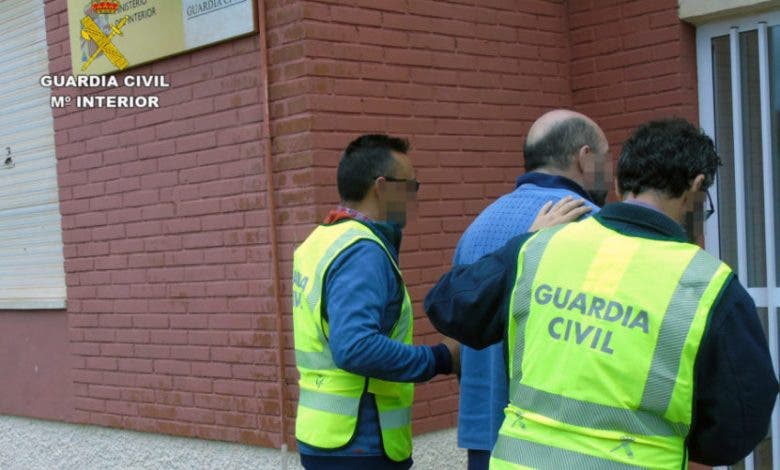 THE Guardia Civil have arrested a Costa Blanca-based pickpocket who travelled up and down the coast to steal from elderly foreigners.

The 57-year-old Romanian was detained after robbing a man in a Mar Menor supermarket in the Murcia region.

He’s been charged with five thefts and the fraudulent use of credit cards around Cabo de Palos and La Manga.

Another stolen card enabled him to buy €700 of cigarettes from a La Manga tobacconist.

The thief has lived in Spain for over 20 years and is based in the Alicante area at El Campello.

The Guardia said that he has an extensive criminal record and is wanted by several courts across the country.

His targets were mainly elderly foreigners who were out shopping on their own.

He’d try to distract them before pinching their wallet or anything else of value.

Several witnesses provided a good description of him after he struck again in a Cabo de Palos store.

The details helped officers to track him down to a residential area of the Mar Menor.

They believe he got help from one or more accomplices to distract some victims and are now trying to find his associates.