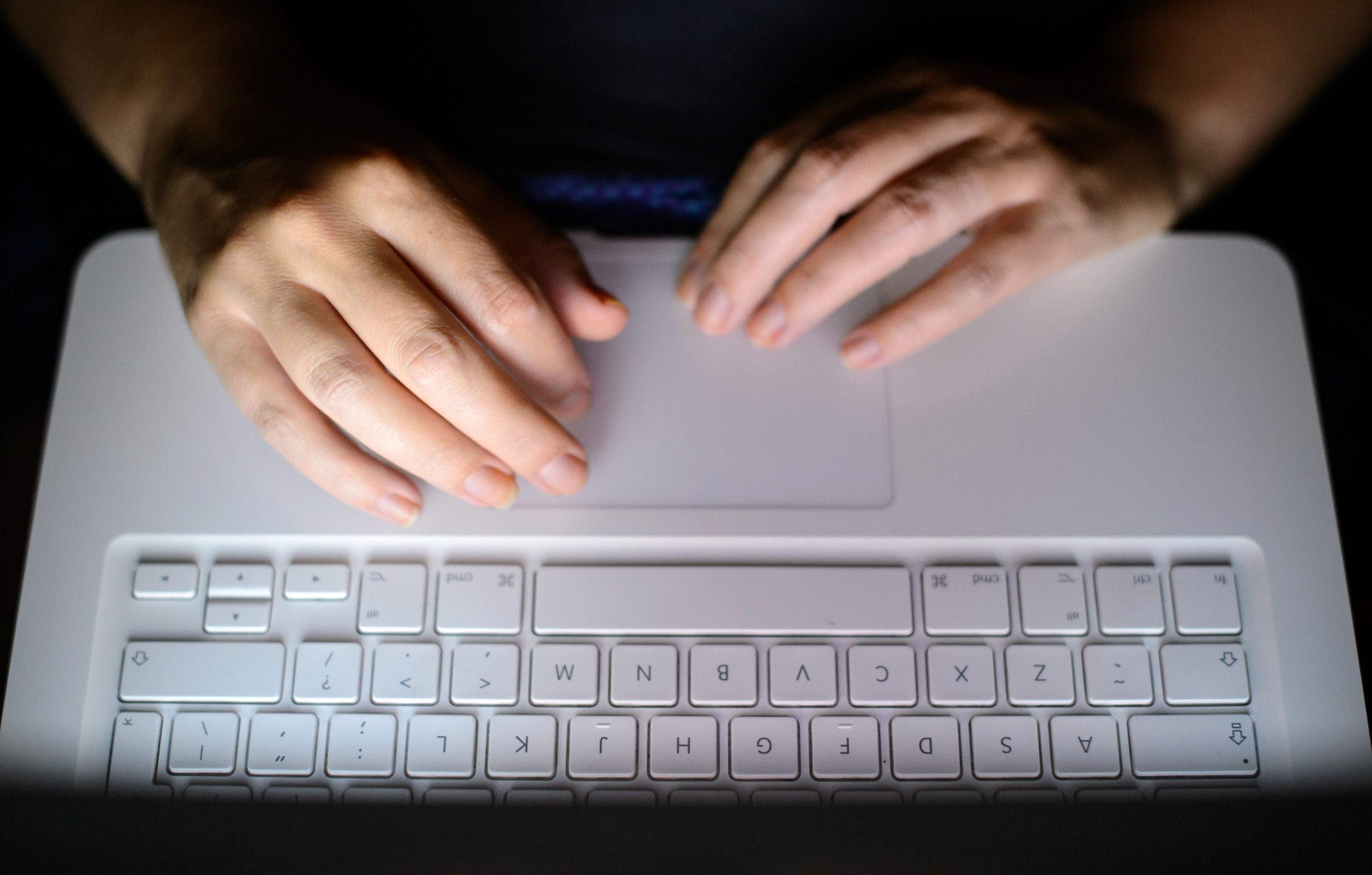 POLICE have interviewed four people from a locksmith company who bombarded a ‘pop-up’ internet advert featuring one of their rivals.

The aim was to keep the company’s name as low as possible in any online search engine as well as costing them money.

An Alicante-based emergency locksmith firm complained to the Policia Nacional that their advertising budget was being drained by hundreds of bogus ‘clicks’ from around Spain.

The company claimed that they took a big financial hit as each ‘click’ on their ads cost them €20 and their daily quota of visitors was being quickly used up.

Policia Nacional cyber experts detected the IP addresses that the bombarding ‘clicks’ were coming from.

They had no interest in the services of the locksmith with multiple hits recorded in short periods.

Three men and a woman were identified to be behind the operation and they were all involved with another locksmith company.

They have been interviewed by the Policia Nacional in Alicante and face possible fraud charges.

The practice of ‘fraudulent clicks’ involving rival firms is getting more common across the internet.

Some advertising platforms have special tools to detect suspicious activity but abuses are still common.