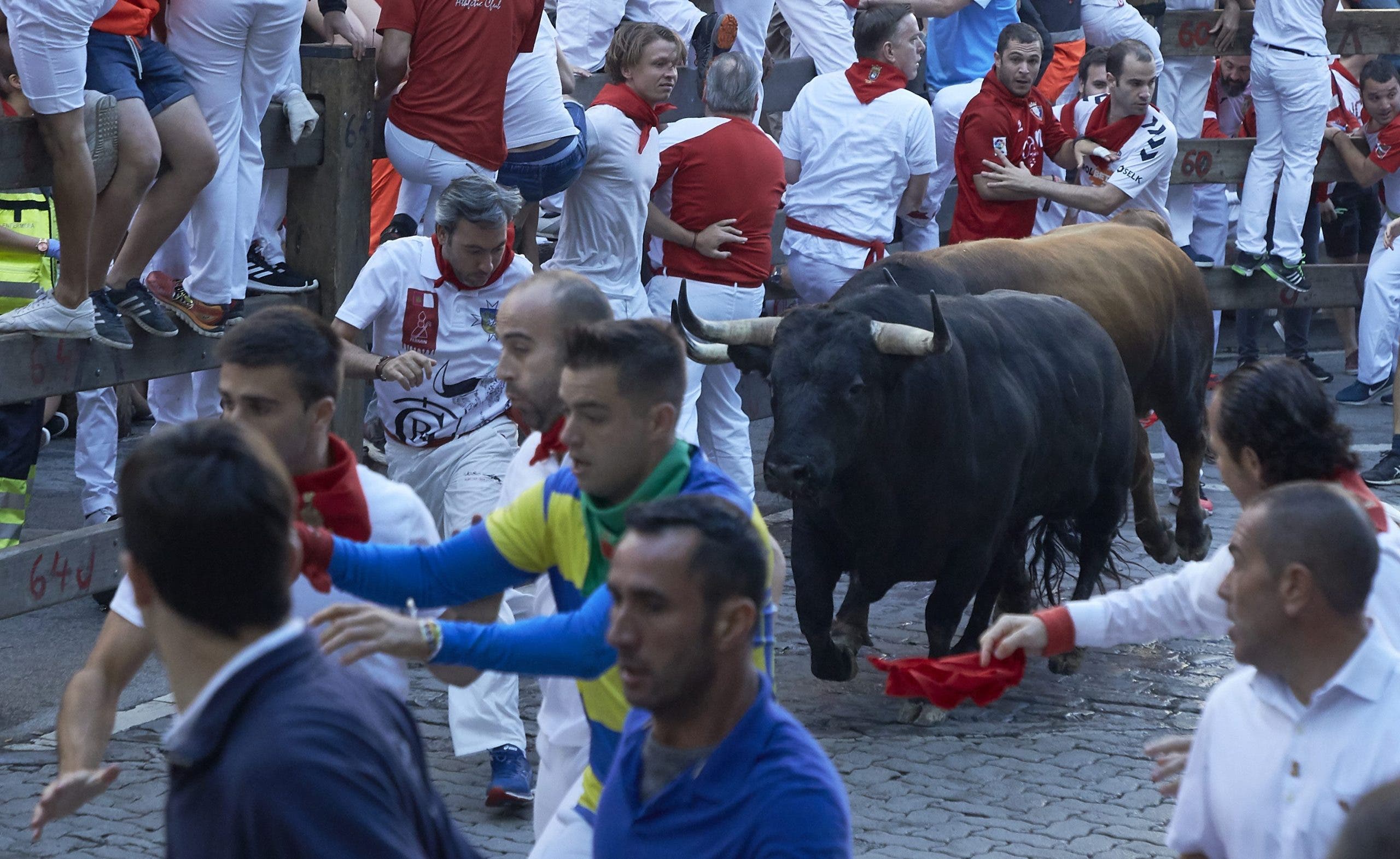 SPAIN’S famous Pamplona bull runs have been scrapped for a second successive year due to the COVID pandemic.

The bull runs form the cornerstone of San Fermin festival in July, which draws tourists from around the world.

The festival’s cancellation will deal a fresh blow to the area’s economy, already reeling from restrictions to contain the spread of the virus.

Prior to last year, the time San Fermin was scrapped was during the Civil War between 1936 and 1939.

Enrique Maya said: “It is with regret that I am forced to officially cancel the San Fermin festival for this year.”

He added that staging the event would be ‘very risky’ due to the low number of vaccinated people and the Navarra region’s high COVID infection rate.

Money that was going to spent on the festival will be diverted to other summer attractions.

Today’s announcement comes as no surprise.

In February, Navarra’s president, Maria Chivete, said that the event would be called off again, only for Maya to hold out longer before coming to terms with a second-successive cancellation.