Home Other News Celebrity GLORIA STEINEM, an iconic fighter for women’s rights and equality, wins one... 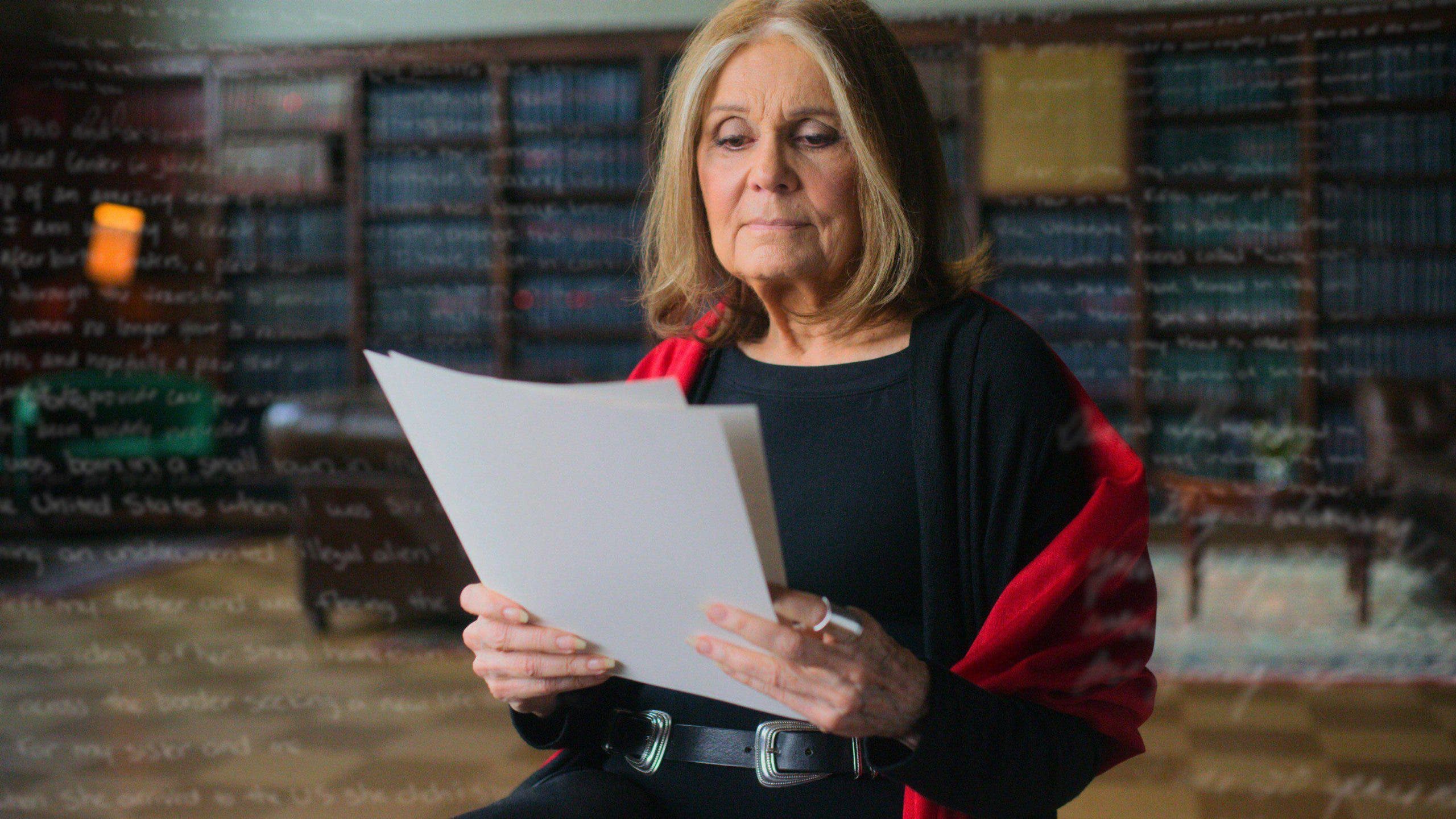 GLORIA STEINEM, a massive figure within the American feminist movement, has won the 2021 Princess of Asturias Award for communication and humanities.

The awards are regarded as amongst the most prestigious in Spain.

The jury praised 87-year-old Steinem’s long journalistic career; her top-selling books: and her part in the US feminist movement since the sixties.

They described her as ‘one of the most significant members of the women’s rights movement’ in the United States.

Her achievements were brought to a new audience last year in the acclaimed American TV drama, Mrs.America, with Rose Byrne portraying her in the 1970s.

Steinmen broke down many sexist barriers and was the first woman to speak at the National Press Club in 1972.

The award jury referred to her role in the legalisation of abortion in the USA, pay equality and equal rights, in addition to her fight against the death penalty, female genital mutilation and child abuse.

Besides the honour, Steinem takes away €50,000 which is one of eight prizes awarded each year by the Princess of Asturias foundation covering the fields of arts, sports, and social sciences.

‘We are not there yet,’ Gibraltar leader says of EU treaty talks as Spain jumps the gun again