Home Lead Hotels in Spain get busier with domestic bookings but they are desperate... 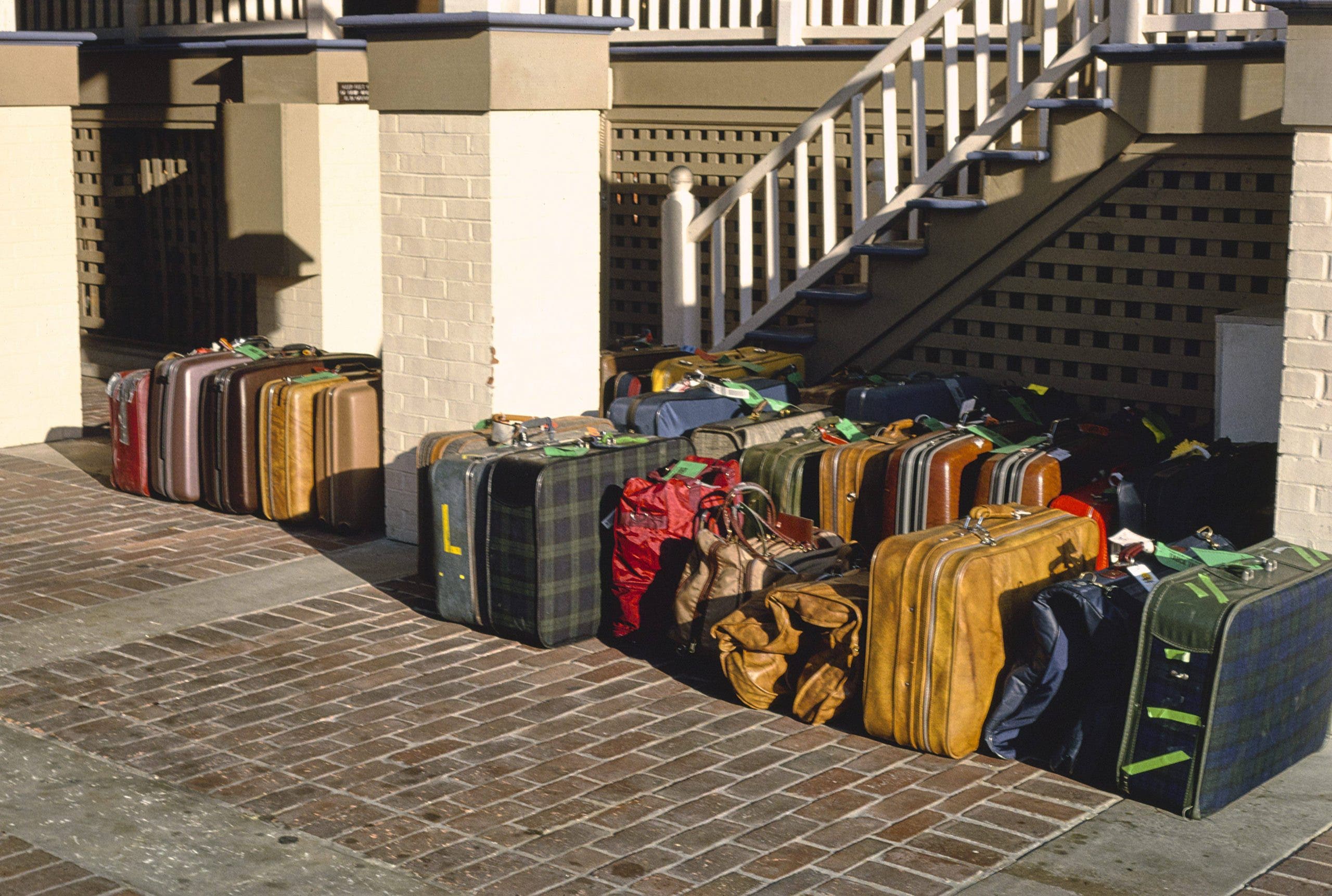 DOMESTIC hotel bookings in Spain are experiencing a surge since the ending of the second State of Alarm on May 9, but its the foreign tourists that hoteliers are anxiously waiting for.

People had not been able to legally move around the country since the end of October when the 17 regions closed their borders to stop the spread of the coronavirus.

This month’s border re openings produced an instant boost in last-minute reservations by Spanish residents.

Some parts of the Costa del Sol reported full hotels last weekend, due to a combination of open borders and a mini-heatwave as temperatures soared into the mid-30s.

That was also the case for some Costa Blanca hotels in areas like Denia and Javea that are popular with Spanish visitors, many of whom come from Madrid.

In contrast, Benidorm is heavily reliant on the UK market, with an estimated 50% of hotels not even bothering to reopen there until July.

There is a lot of financial ground to make up, with hotel associations in the Valencian Community claiming that the sector regionally has lost over €1 billion due to the pandemic.

They say that only 60% of their members are open across the whole region and that just 16% of the workforce is currently in employment.

The secretary-general of the CEHAT hotel federation, Ramon Estalell said: “It’s great news over domestic tourism but that only really accounts for around a third of hotel occupancy.”

“A full recovery for the sector is totally dependent on a large return of foreign tourists”, he added.

How busy the hotels will be down to when the UK will classify Spain as a ‘Green’ zone destination for travel.

The UK government is not recommending holidays to Spain which is classified as an ‘Amber’ country.

That means a series of costly PCR tests and a ten-day quarantine period are needed after returning from Spain.

A ‘Green’ upgrade is not perceived as likely before the end of June with Spain needing to get its infection rate down.

That’s despite areas like the Costa Blanca being below 25 cases per 100,000 people, which is far better than the national 150 case figure.

France and Germany are two other big foreign markets and demand appears to be there for hotel bookings.

Melia hotels, based in Mallorca, said that German reservations were higher than for 2019 and were concentrated on the Balearic and Canary Islands.

Melia’s, Maria Umbert, said: “The massive unknown quantity is what is going to happen over UK visitors, which are the most important group for the Spanish tourism industry”.

The Spanish government predicted this month that it expected foreign tourist numbers this year to be over half of the 2019 total of 90 million visitors.

READ MORE EXPLAINED: THE CURRENT ‘AMBER’ RULES FOR UK TRAVELLERS TO AND FROM SPAIN