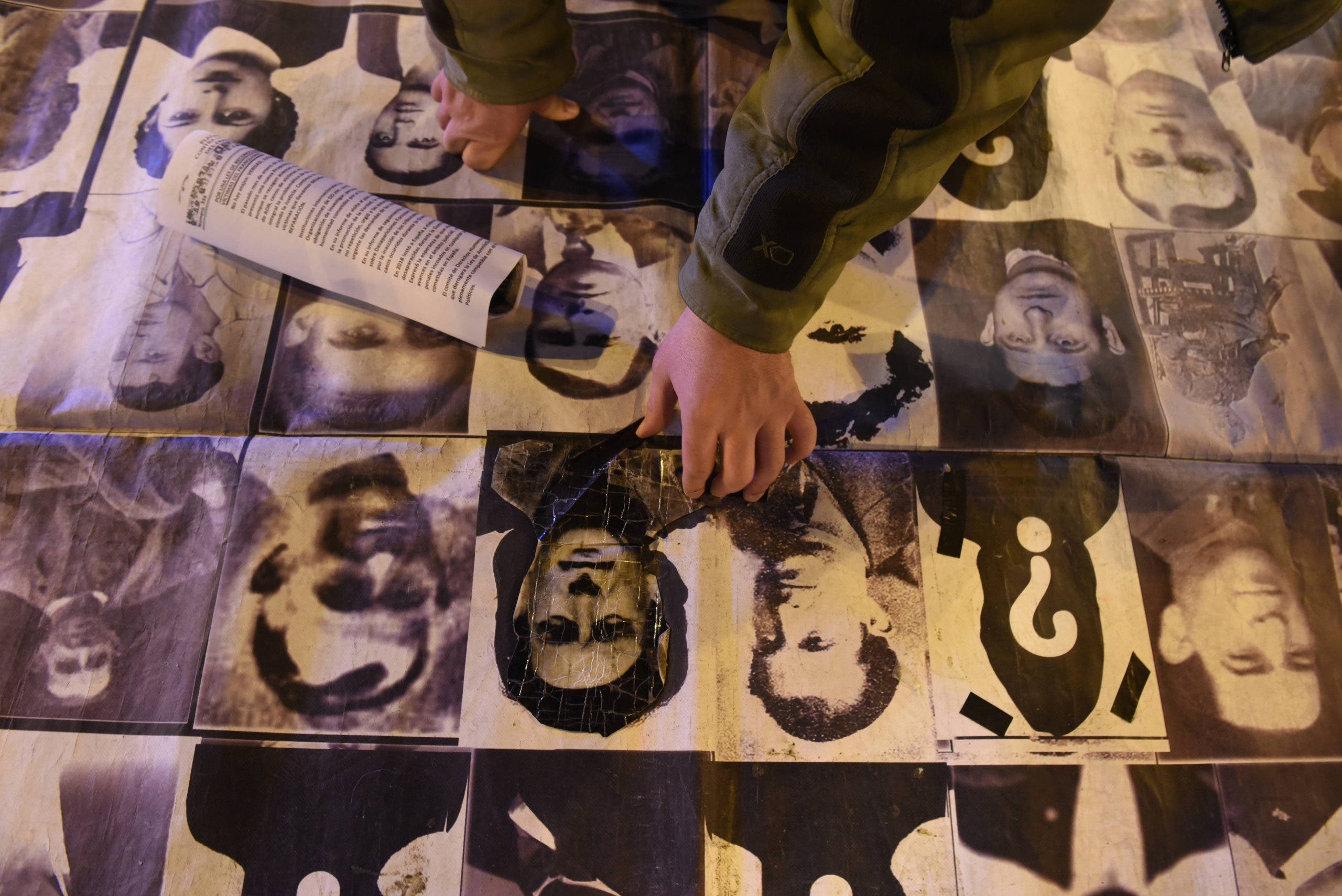 A conman swindled €43,600 from a 91-year-old Benidorm woman in a bogus search to find the remains of her parents who died in the Spanish Civil War.

The 54-year-old fraudster overheard the woman talking with friends in a Benidorm bar about her search for a burial site in the Cordoba area of Andalucia.

He chipped into the conversation and offered to help her as he boasted of army ‘contacts’.

Between 2017 and 2019, he took payments from the elderly lady to cover his non-existent inquiries, including a false claim for a DNA test in London.

The woman remained convinced for two years that the helpful man was going to bring her some closure and was prepared to carry on paying him.

Her friends intervened as they suspected that she was being scammed.

The fraudster was arrested by the Policia Nacional in November 2019.

A plea deal at an Alicante court means he got a two year jail sentence, suspended for five years.

The court warned him that if he skipped a payment or committed another crime, then he would be jailed immediately.