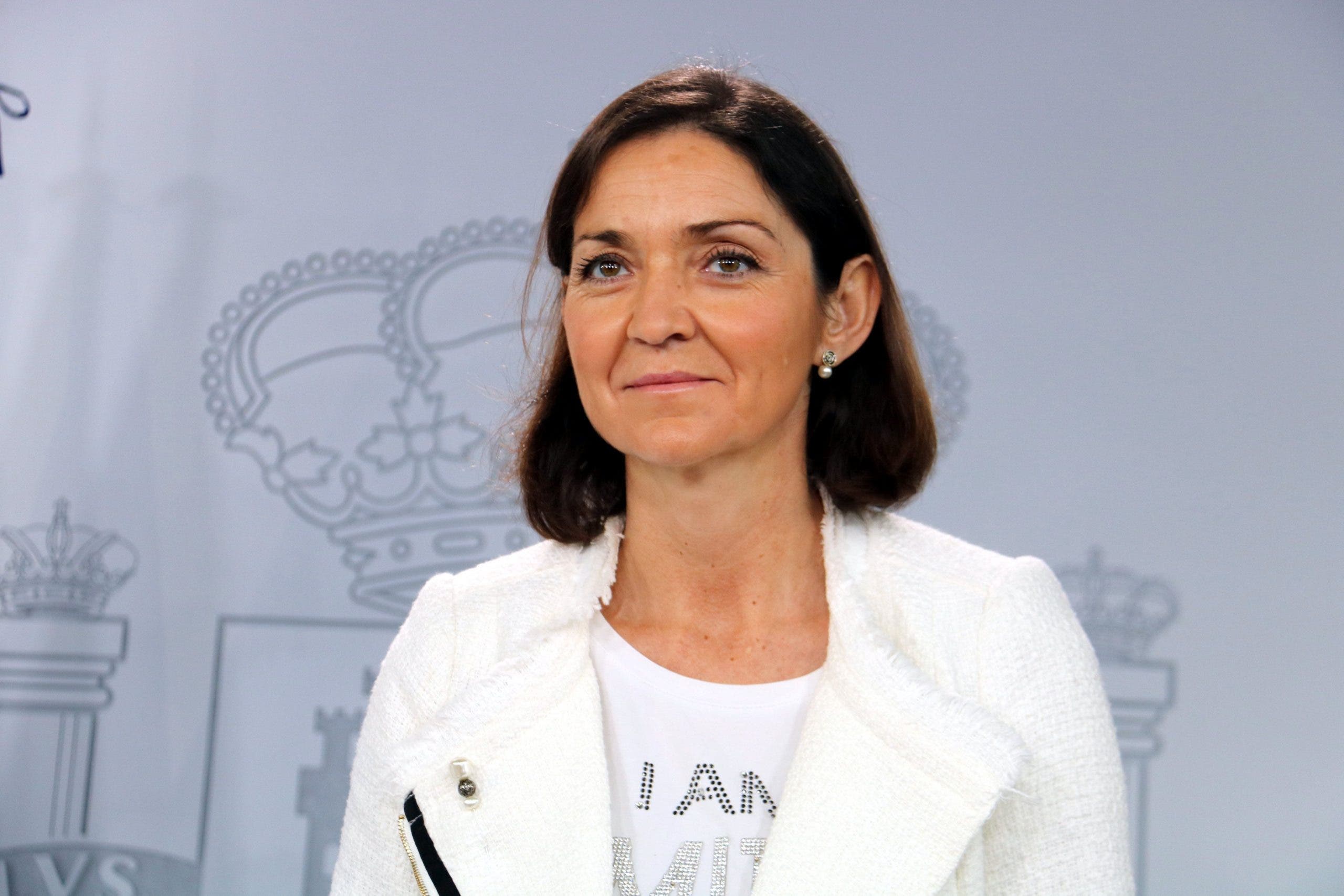 SPAIN’S Tourism Minister, Reyes Maroto, has said that her government is in contact on a ‘daily’ basis with UK counterparts to try to persuade them to include at least parts of Spain on its ‘Green’ travel list.

Maroto was speaking today(June 4) at the Digital Tourist 2021 conference in Benidorm.

Yesterday, Alicante Provincial Council president and Costa Blanca Tourist Board chief, Carlos Mazon, used the same platform to appeal to Prime Minister, Pedro Sanchez, to ‘use diplomacy’ with the UK government to get some travel concessions.

Reyes Maroto said: “We have a very transparent information system that we use to supply details to the United Kingdom everyday.”

“The UK is still working on the concept of ‘country’ and we demand again that they ‘regionalise’ the infection figures,” added Maroto.

On a visit to Benidorm on Wednesday, the UK Ambassador, Hugh Elliott said that it was ‘highly unlikely that certain mainland areas of Spain with low infection rates would be treated differently from the rest of the country’.

The latest ‘Green’ List update for England yesterday removed Portugal and no parts of Spain, including the Balearic and Canary Islands were included.

Up to earlier this week, Maroto and her colleagues had confidently predicted that Spain would be on the new list.

She today appealed for the UK government to ‘respond to the Spanish request to get onto the ‘Green’ List because we are a safe country’.

21.6% of foreign tourists to Spain in 2019 were from Britain accounting for 18 million arrivals.