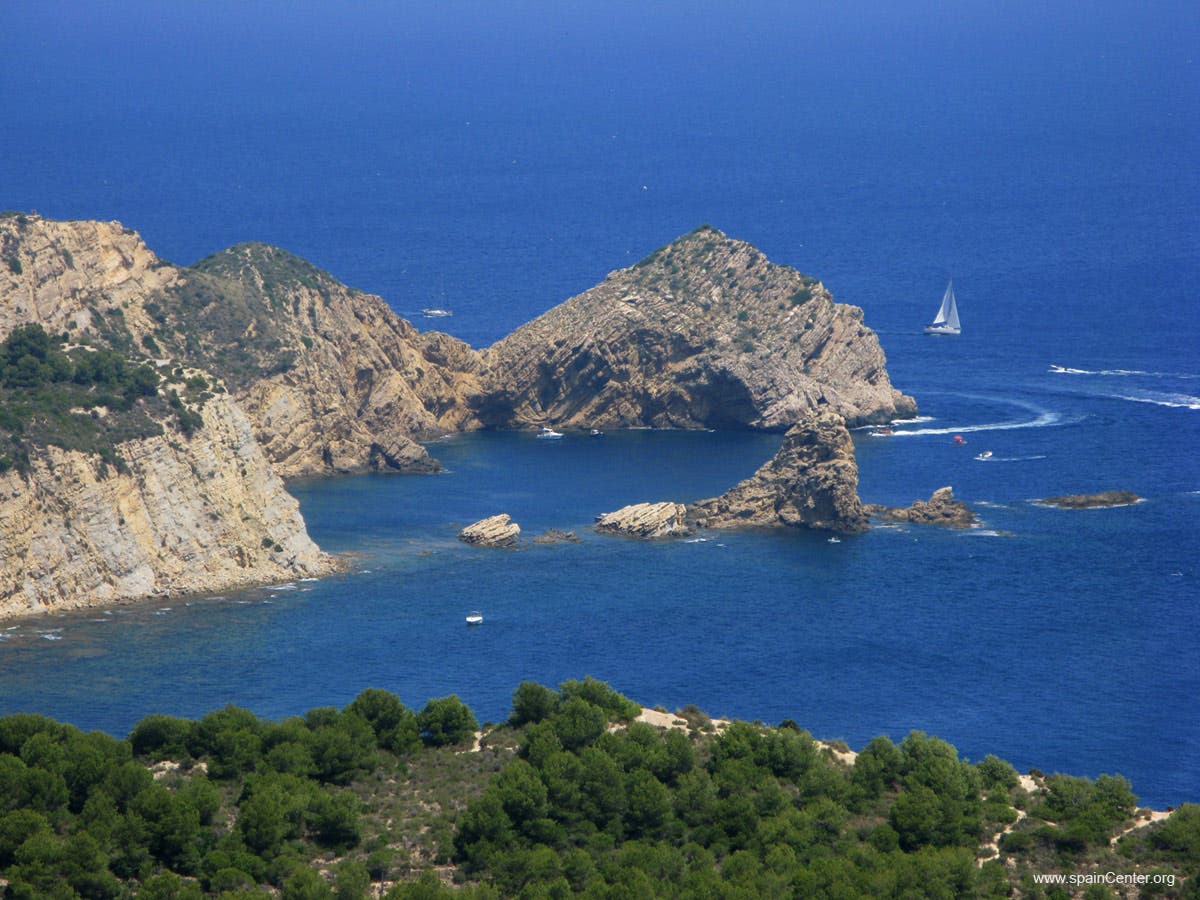 NEW details have emerged today(June 4) about a body in a wetsuit discovered by a Javea fishing boat yesterday off the Costa Blanca.

First reports from the boat’s crew suggested that it was a man that they found floating 16 miles off Cabo de la Nao(pictured).

A Guardia Civil patrol boat from Torrevieja took the body to Moraira where a coroner said that it was a female.

A first examination suggested that the body may have been in the water for up to three months.

A full autopsy is being carried out today at the Institute of Legal Medicine in Alicante to determine the cause of death.

There were no obvious ways of identifying her and the Guardia confirmed no reports of a missing woman in the last year in the Valencian Community that match up to the discovery.

Neighbouring regions are being contacted over missing person reports and inquiries could be widened to France and Italy.

The woman wore a full-body wetsuit made by a French-based company with stores across Spain, Italy, and France as well as in North Africa.

She also had a harness around her waist which is used for activities like water skiing or kitesurfing.

On April 17 a Calpe fishing boat discovered a body in the sea, and on April 1, the Guardia Civil recovered a body in a wetsuit on an Ibiza beach that had been in the water for a considerable period.