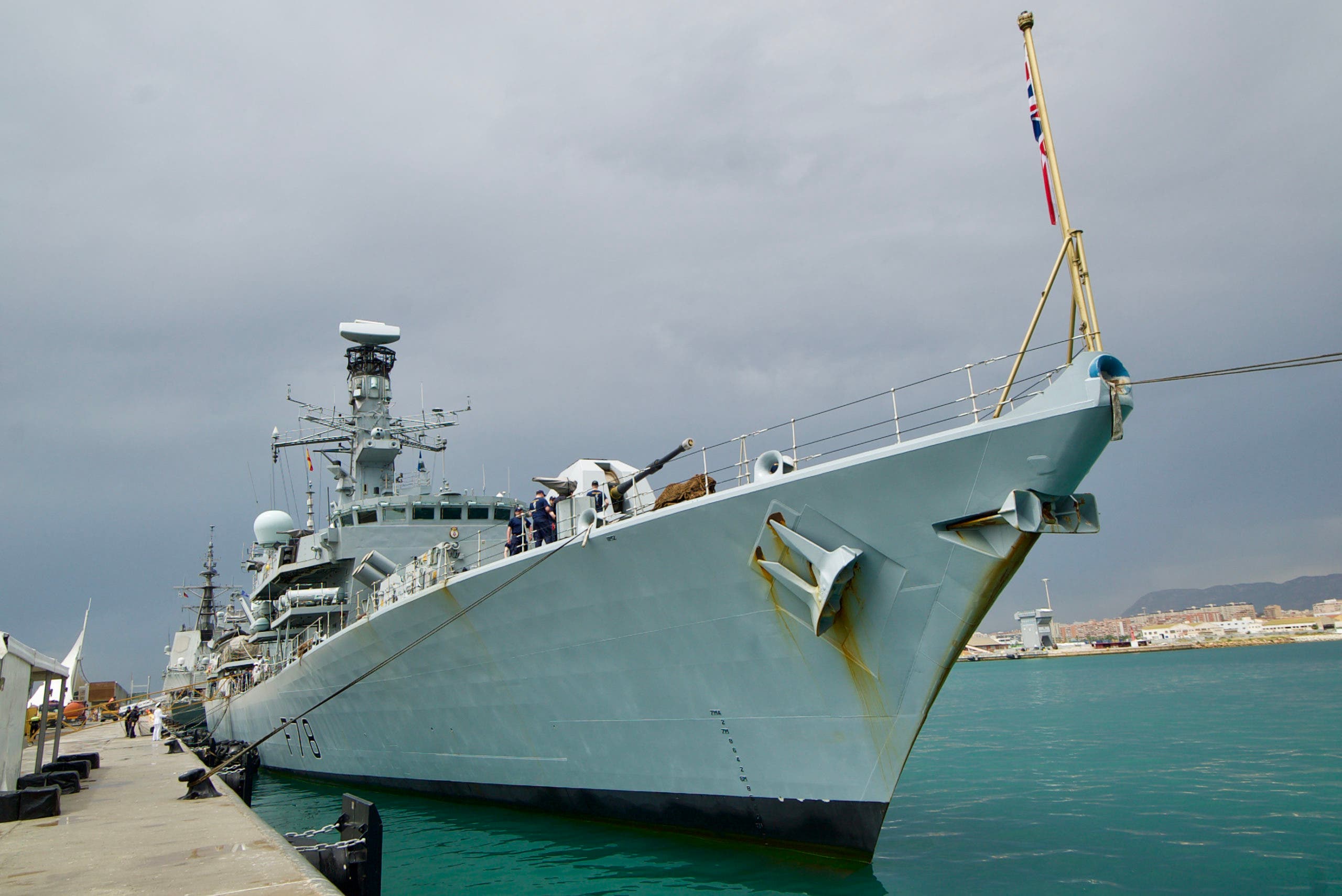 HMS Kent is over halfway through a week-long stay in Alicante in what is the first visit to Spain from a ship belonging to the Queen Elizabeth Combat Group.

It’s on a temporary assignment to a NATO Permanent Naval Group, which is under Spanish command.

On Wednesday(June 2), the HMS Kent Commander, Matthew Sykes and the UK Ambassador to Spain, Hugh Elliott, co-hosted a reception on the vessel, which docked the previous day.

Matthew Sykes said:- ”We had a very good week with the Spanish Navy, working as part of the NATO naval forces, in the ‘Steadfast Defender’ exercises, which are the most important of the year.”

“We carried out some manouevres not far away off the coast with a helicopter based on the frigate in conjuction with Spanish Air Force fighters.”

HMS Kent is one of the most modern frigates in the Royal Navy and specialises in anti-submarine combat.

After its stay in Spanish waters, it will return to its home of the Queen Elizabeth Combat Group in mid-June