Home Lead Spanish army sergeant dies after parachute exercise over the coast of the... 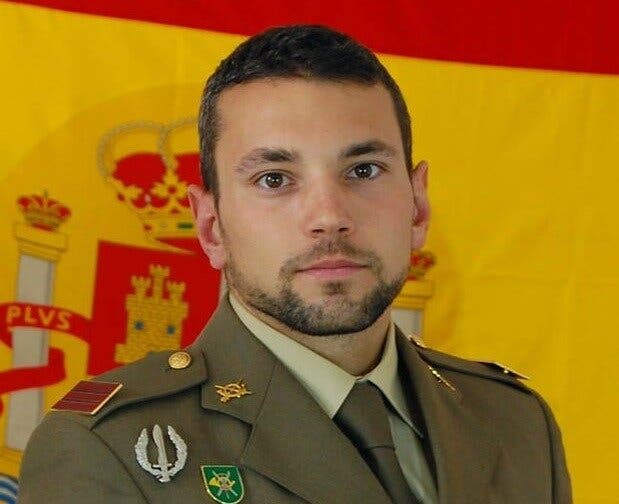 A Spanish army sergeant died after parachuting over the waters of La Manga in the Murcia region.

He was discovered unconscious and facedown in the sea.

The circumstances behind the incident were not made public.

A colleague was also pulled out of the sea but did not need medical attention.

Rafael Gallant Martinez joined the army in 2008 and was promoted to the rank of sergeant last July.

He was based at Ronda in Malaga Province.

He participated in military assignments in Afghanistan, Senegal, and the Central African Republic, and had been awarded the Cross of Military Merit.