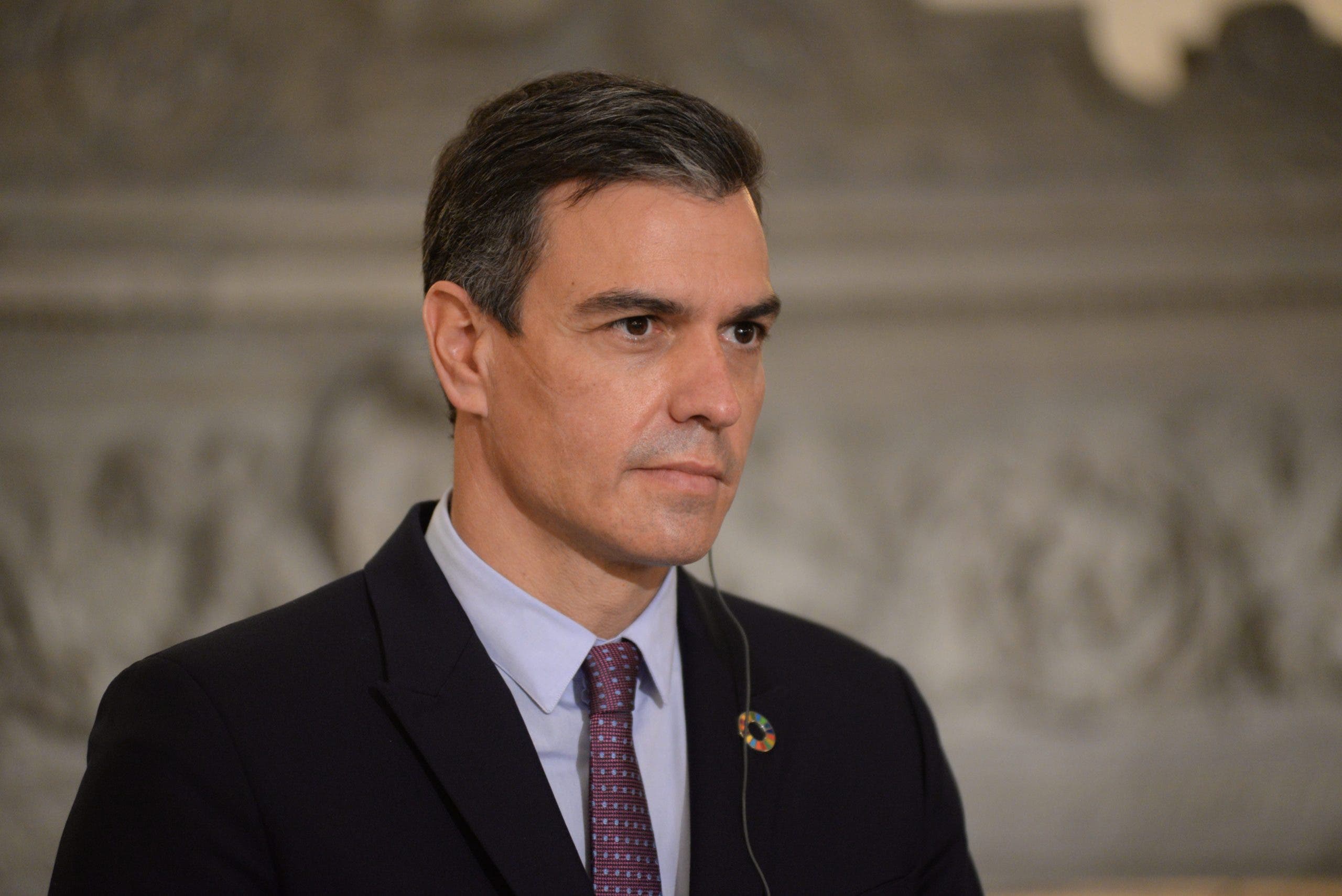 SPAIN’S Prime Minister, Pedro Sanchez, has announced the freeing of nine Catalan separatists jailed for sedition over their involvement in an illegal independence referendum held in 2017

Sanchez yesterday(June 21) announced that his cabinet would approve the pardons today.

In today’s televised speech, Pedro Sanchez, said: “It’s best for Catalunya and for Spain, and it’s in accord with the Spanish Constitution.”

“The government will work for understanding in a new era of dialogue and reconciliation.”

Sanchez added that the pardons are ‘conditional on the nine not committing a crime for a certain period of time’.

They will remain barred from standing for public office.

The move does not encompass ex-Catalan president, Carles Puigdemont, and other associates who fled from Spain to avoid arrest.

The nine separatists are expected to be freed within a few days after King Felipe signs the pardon decrees and an official notification is published in the State Gazette.

Prominent members of opposition parties like the Partido Popular and Vox say they plan to take legal action to overturn the pardons.