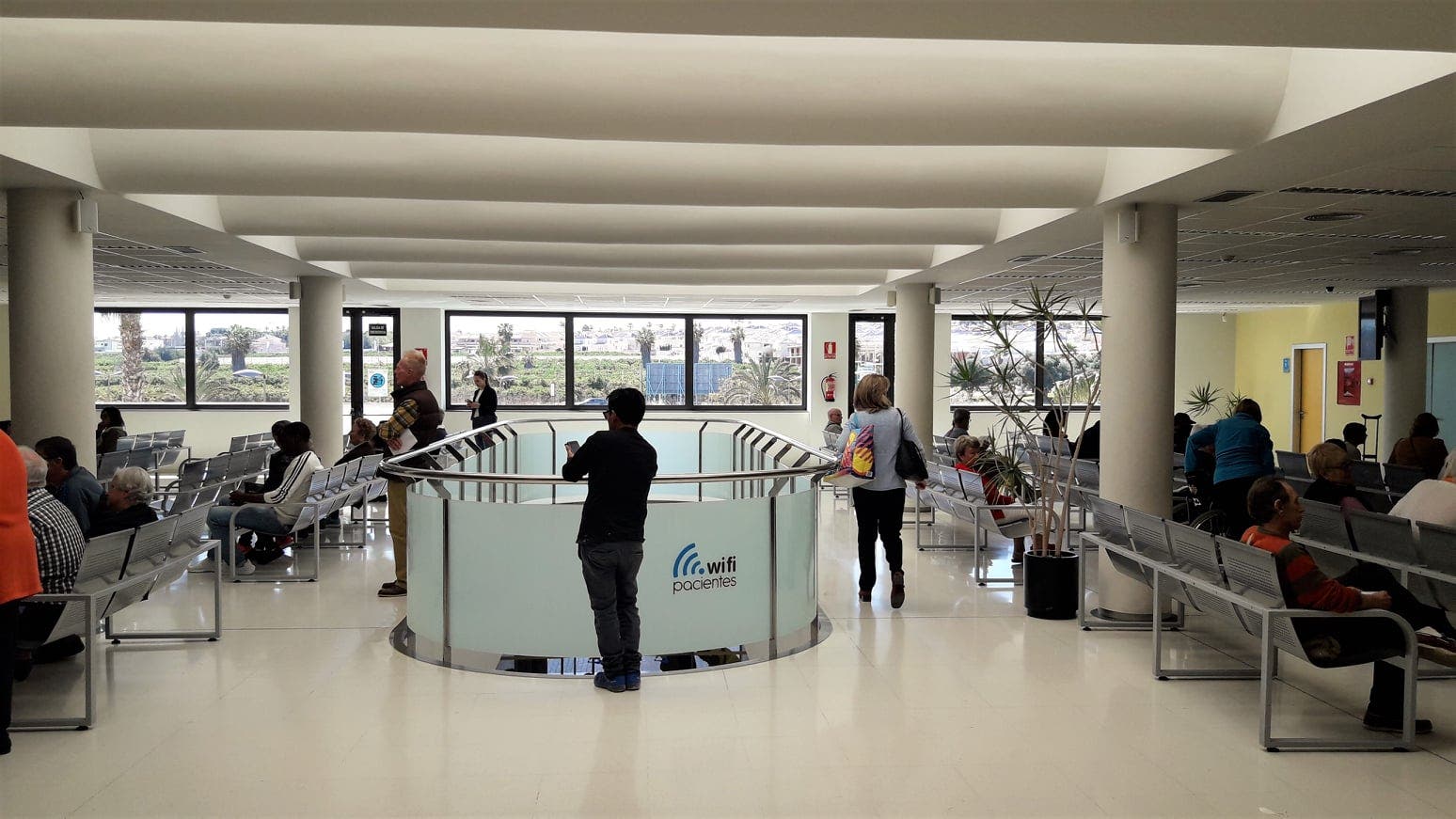 TORREVIEJA Hospital has the lowest average surgery waiting lists in the Valencian Community.

The 42 day figure from the regional health ministry contrasts to 106 days across the rest of the region’s hospitals.

Torrevieja Hospital and its associated health centres have been run privately by Ribera Salud since 2006.

Ribera will be stripped of that role this October when the facilities run to public control.

In a statement, Ribera Salud said: “ Despite these figures, the Ministry of Health keeps its plans to change the management of the Torrevieja health department.”

The operator said that when the La Ribera health area based around Alzira was switched from private management, waiting times rose substantially.

It warned patients in the Vega Baja region would ‘see a considerable increase thus reducing the quality of care that they now enjoy’.

Ribera Salud have constantly used the waiting list argument in their losing battle against the Valencian government over the principle of public health service management.

Their campaign to stay in charge ended in May when the Valencian Supreme Court rejected Ribera’s claims to suspend the change because of a ‘flawed process’.

Speaking at the time, newly-appointed Torrevieja health commissioner, Jose Perez, said: “Local health care must be prioritised on the grounds of need and not other factors like making profits.”