Home Other News Entertainment Brexit may force Spain’s main TV channels to cut down screenings of... 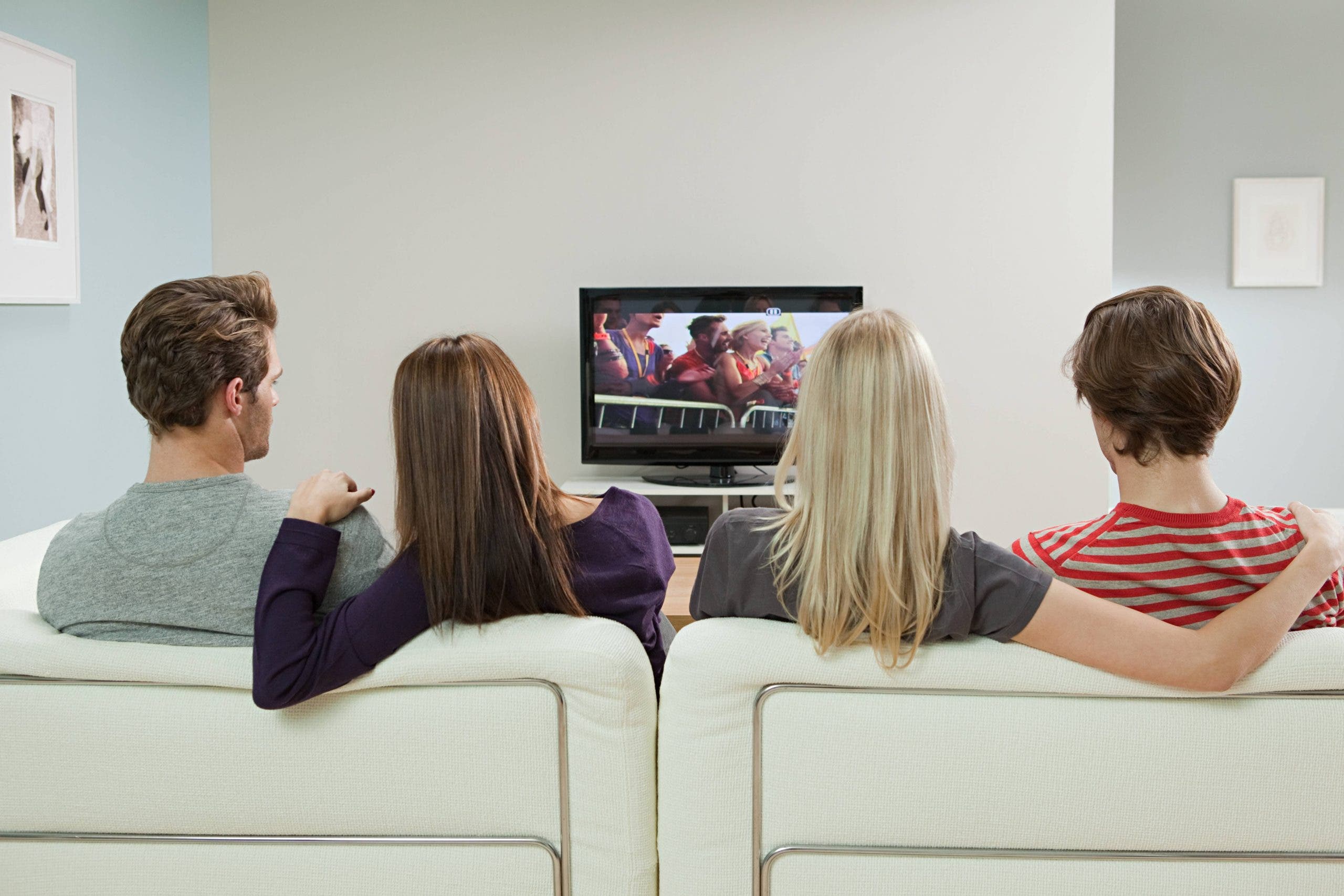 A fresh Brexit consequence could cut the number of British TV shows shown on European Union television screens including those in Spain.

It’s a new potential blow to UK culture with British-based performers already struggling to get work visas to do gigs and shows in the EU, post-Brexit.

The Guardian newspaper has seen an official EU document which expresses concern that ‘cultural diversity’ is threatened across its member nations by the high number of British TV shows that are screened.

Nothing will happen immediately but the European Commission is said to be working on a report into the ‘risk that British programmes pose’ to such diversity.

It was a risk that did not appear to exist before the UK departure from the European Union.

UK film and television production is estimated to generate 1,400 million pounds each year through international sales.

A Brussels directive says that the majority of time on the main free-to-air channels has to be for ‘European’ productions.

Since the UK is no longer part of the EU, it does not make up the old ‘European’ quota.

It will potentially have to fight it out with US and other non-EU producers to get onto Spanish and other EU main channels if Brussels has its way.

There are also figures of at least 30% for European shows to be aired on streamers like Amazon and Netflix, with some countries like France doubling that quota to 60%.

In practice, the number of UK shows on Spain’s main channels is not a large figure, with more American programmes seemingly available if you go channel-zapping during the evening.

Documentaries appear to be more prominent in schedules, especially on the public TVE channels.

Another point that seems to have been overlooked by the European Commission is that all imported TV shows are dubbed into Spanish, providing an important source of income for sound recording studios and actors.