Home Lead Fishing boat catches a human skull in its nets off the Murcia... 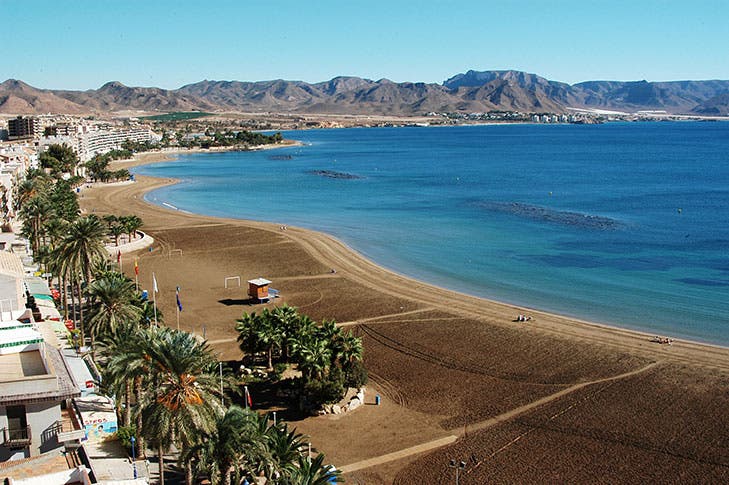 A fishing boat has netted a human skull in Murcia region waters.

The discovery was in the same area where a boat carrying 14 migrants capsized in March.

Only three bodies were subsequently recovered with the rest of the travellers presumed dead.

Police took the skull to Murcia’s Institute of Legal Medicine for analysis.

The early indications were that the head belonged to a middle-aged man.

An attempt will be made to identify him but that could prove to be a difficult task.

Six unidentified bodies, including the three people who drowned in March, remain in the Institute’s mortuary.

Valencia is Spain’s most expensive city for water bills