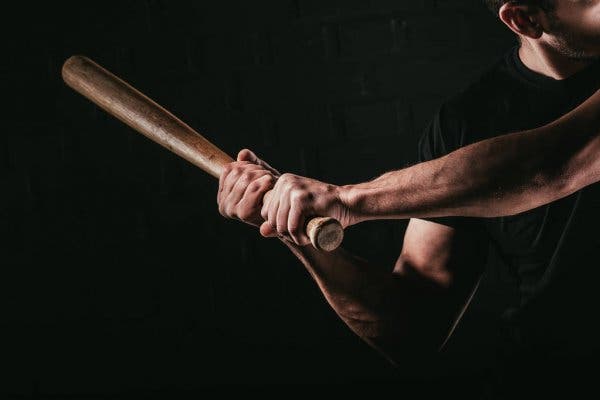 A Belgian man has been jailed for 18 years after he murdered his mother in Torrevieja.

The 41-year-old killer, named as Jean Christophe C, repeatedly hit her on the head with a baseball bat at her San Luis urbanisation home in March 2020.

He then phoned emergency services to report that a ‘cupboard had fallen on top of her’, as she lay on her bed.

His mother was terminally ill and weighed only 42 kilos.

Jean Christophe C. continued to live with her despite a restraining order being granted against him in July 2019.

He had been convicted of domestic violence and ordered to do community service for a year.

That order was violated at least twice including an October 2019 attack with the same fateful baseball bat which saw him get a four-month jail term.

Residents reported that incidents between mother and son were frequent.

Guardia Civil officers did not not believe the bogus story of the fallen cupboard as the woman’s fatal injuries bore no resemblance to such an incident.

That plea resulted in a reduced prison sentence of 17 years and three months, coupled with nine months for violating the restraining order.