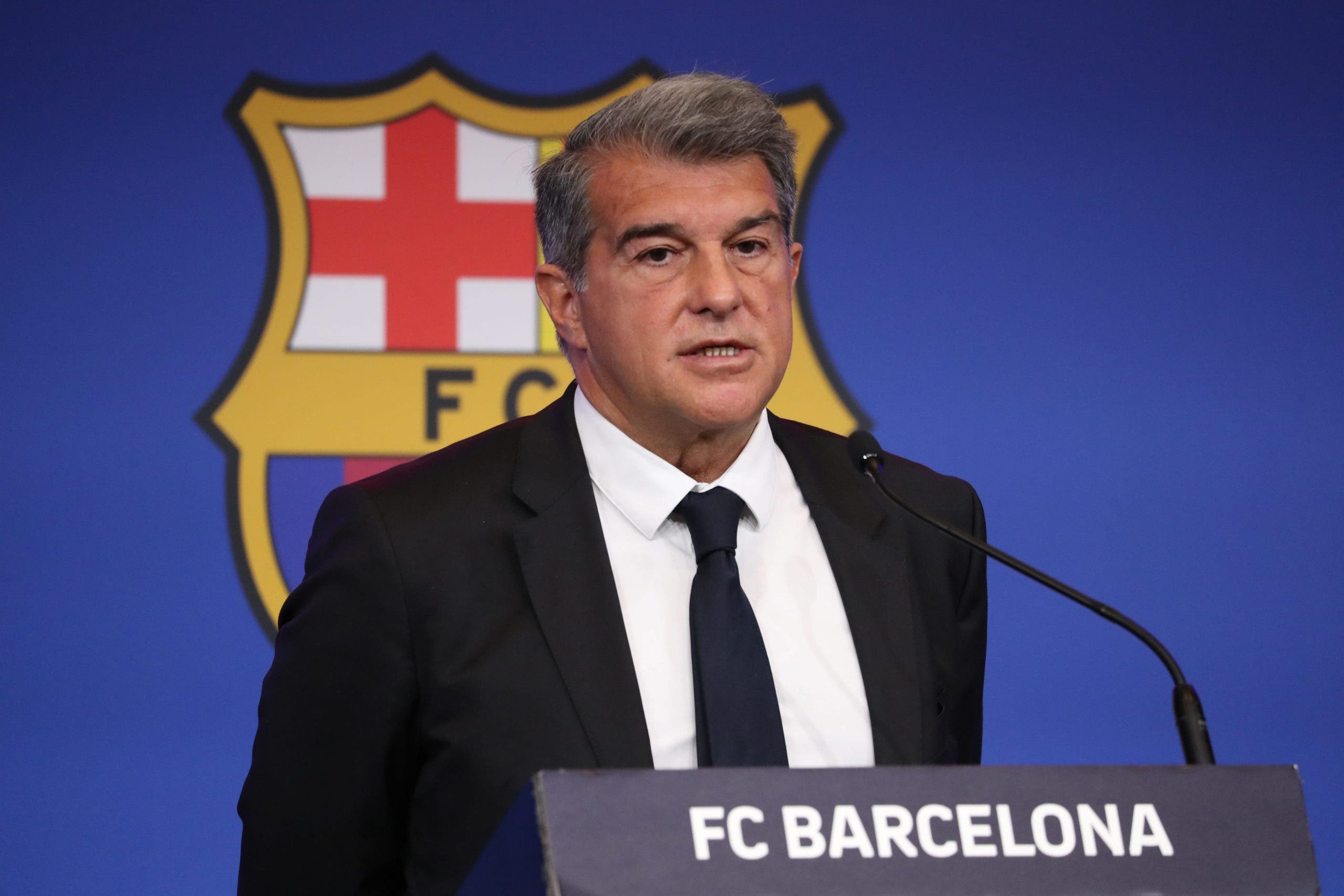 FC BARCELONA have revealed that they could not keep star striker Lionel Messi due to La Liga’s salary limit rules.

Barca president, Joan Laporta, said today(August 6) that both the club and the Argentine player wanted a new contract.

But besides breaking salary limits, Laporta said it would have risked the club’s future.

“The club is above everything, even the best player in the world,” Laporta commented

“I can’t make such a decision that would impact the club for the next 50 years.”

He was speaking to reporters after news came out last night that Lionel Messi, the club’s all-time record scorer, would be leaving the Nou Camp.

Laporta revealed that two deals had been reached with Messi for two and five years, but they went against La Liga’s financial rules.

He also blamed his predecessor, Josep Maria Bartomeu, for the club’s financial position which he branded as ‘ worse’ than he expected when he took over in March.

“We reached an agreement with Messi but couldn’t formalise it, because of the club’s economic situation, which means we can’t resign him due to salary limits”.

“I don’t want to go on and on about the situation we inherited, and the awful decisions that were made in the past. We have gone from bad to worse.”

Lionel Messi is now being strongly linked with a move to cash-rich Paris St-Germain which would seen him link up with ex-teammate Neymar.